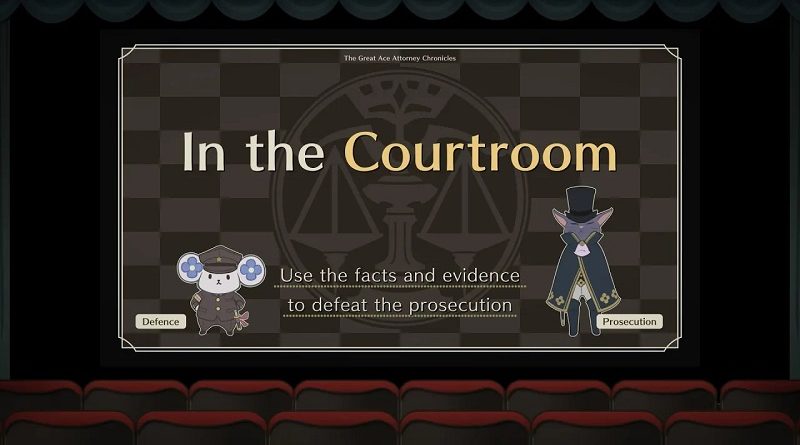 Capcom have shared a brand new trailer for The Great Ace Attorney Chronicles, this time showcasing the gameplay and the various mechanics of the two games. Fans of the series won’t feel too disoriented with the usual courtroom and investigations segments, while newcomers will be able to acquaint themselves with those two pillars of classic Ace Attorney gameplay.

Here’s the trailer and some details, along with some screenshots:

In the latest trailer, fans are given a front-seat look at the vibrant world, captivating characters and thrilling gameplay that await them in The Great Ace Attorney Chronicles. Players will assume the role of an aspiring Japanese attorney named Ryunosuke Naruhodo, an ancestor of the courtroom legend himself, Phoenix Wright. With the help of his legal aid Susato Mikatoba and London’s great detective Herlock Sholmes, Ryunosuke will solve the mysteries behind 10 high-stakes cases set in the late 19th century during Japan’s Meiji Period and England’s Victorian Era.

The series’ core gameplay involving Investigations and Courtroom Battles returns. During Investigations, players will visit the scene of the crime to gather evidence, converse with witnesses and search for clues. In a new addition to the series, Ryunosuke will team up with Sholmes to engage in a show-stopping “Dance of Deduction”. In these new sequences, players are tasked with correcting Sholmes’s outlandish conclusions to uncover the true facts of the case.

The fate of the accused rests in Ryunosuke’s hands during Courtroom Battles. In the courtroom, players must present evidence, question key witnesses and make their case to secure a “Not Guilty” verdict. New to the series is “Summation Examination,” in which players must point out the inconsistencies between jurors’ statements in order to move the case forward. 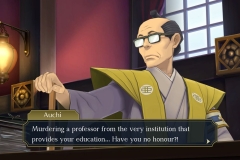 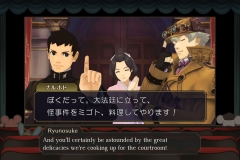 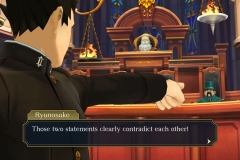 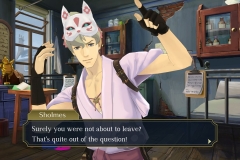 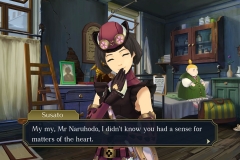 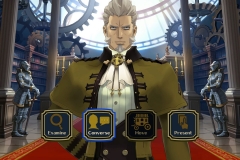 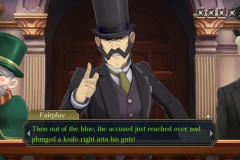 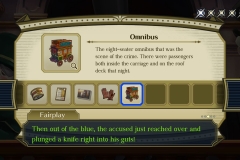 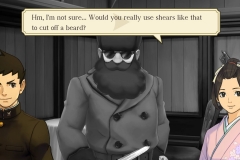 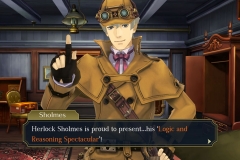 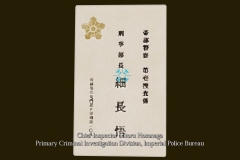 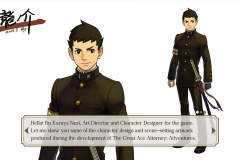 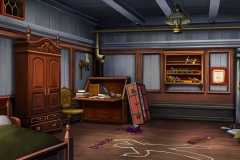 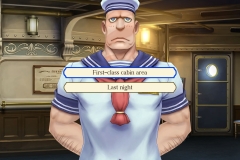 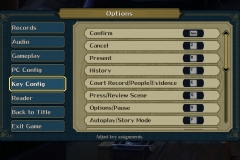 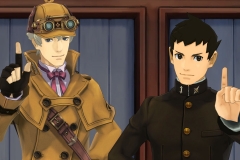 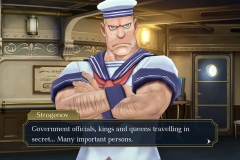 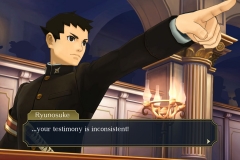 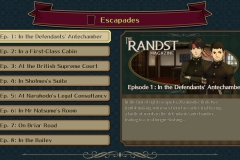 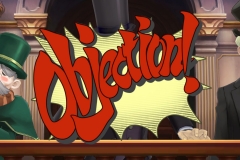 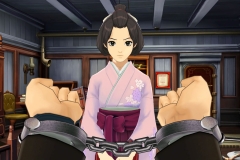 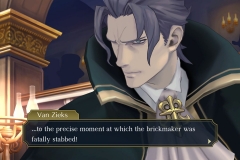 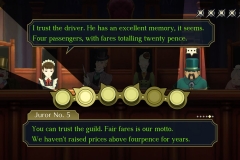 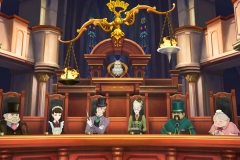 Also, starting today, The Great Ace Attorney Chronicles is available for digital pre-order worldwide for 39.99€ / £36.99 / $39.99 / 4 990 Yen (with the Japanese version offering an English language option, if you’re interested). Don’t forget: if you pre-order or buy the game by August 31st, you will get From the Vaults (a collection of 54 art and music pieces that contains some never-before-released content) as early purchase bonus.