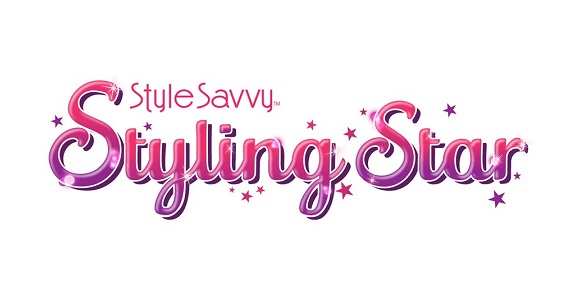 During the latest general Nintendo Direct presentation, back in September, Nintendo revealed Nintendo Presents: New Style Boutique 3 – Styling Star (known in Japan as Girls Mode 4: Star Stylist), the 4th game in Style Boutique / Style Savvy series, for the Nintendo 3DS. And today, Nintendo announced that the game would be released on December 25th in North America, where it will be called Style Savvy: Styling Star.

Originally, the game was only announced for Europe and Japan, leaving fans wondering whether the game would skip North America altogether (a region where it’s not been a strong seller). And the good news is: yes, it will be released in that region. The bad news is… but there’s a catch: it will be a Nintendo eShop-only release, and you will not be able to find the game in stores (not even a limited run print or anything).

Unfortunately, since the Nintendo 3DS is region-locked, import isn’t really an option (unlike on Nintendo Switch)… unless you happen to have a European Nintendo 3DS, of course.

If you’re interested in the game, you can now download a demo version from the Nintendo eShop or from Nintendo’s website. It was released in Europe a few weeks ago. For more details and some footage, make sure to check out this post!