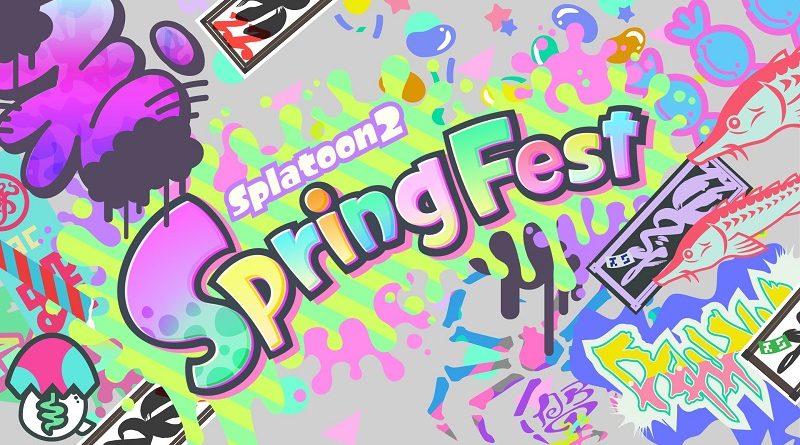 Nintendo and the Squid Research Lab have announced another seasonal event for Splatoon 2, called Springfest. As the name implies, it celebrates Spring, which is certainly colourful in the Inkling world! There will be a special Splatfest, which lasts 48 hours. While it’s live, Inkopolis will sport special decorations, that will make you wonder whether you didn’t just eat too much unicorn chocolate. 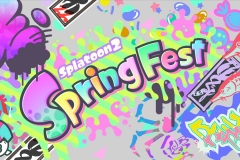 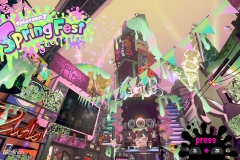 The theme of this Splatfest is Hare vs Tortoise, and it will take place from April 19th to April 21st worldwide. As usual, you can find all details about this Splatfest on our dedicated page! 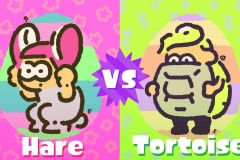 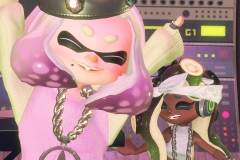 And just like with the previous seasonal events, players will be able to get special pieces of Gear via the Splatoon 2 News Channel on Nintendo Switch. Here’s all the goodies that will be distributed: 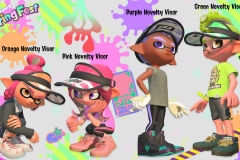 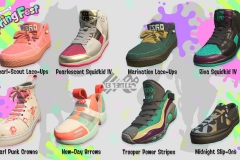 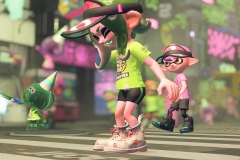 Those pieces of Gear are certainly colourful, and it’s said their design has been supervised by Pearl and Marina themselves. Unfortunately, it’s not clear when exactly they will be available, but we will make sure to let you know when they are.

Nintendo have announced that the next update, Ver. 4.6.0, will be released on April 2nd in North America, and April 3rd in Europe and Japan. This one will include the previously announced Sheldon’s Picks weapons (12 of them in total), but also special badges that will let you display your dedication to a particular weapon. Do you only have eyes for the Splat Roller? Let the entire world know! 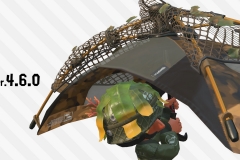 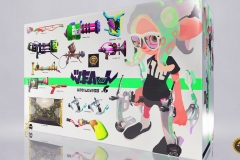 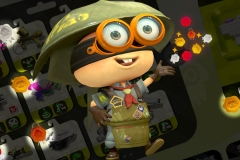 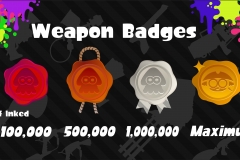 As usual, the full patch notes for this update will be added to this page as soon as they’re available, so keep an eye on it! The Content Updates page will also be updated asap with details about the 12 new weapons.

Nintendo have announced that both the Splatoon 2 World Championships and the Super Smash Bros. Ultimate World Championships will take place on June 8th, in Los Angeles. That’s right: it’s just before E3 2019 kicks off! More details about the tournaments will be shared at a later date.