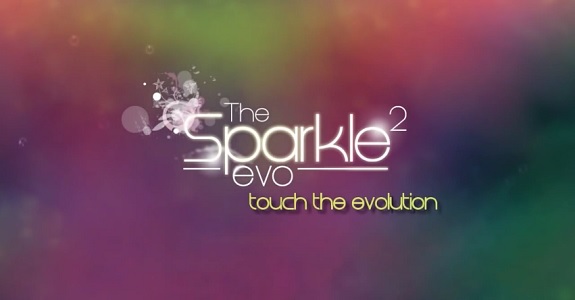 In the past few weeks, Forever Entertainment has been on a Nintendo Switch games announcement spree, and it looks like it’s not quite over. Today, they revealed that alongside Prodigy, Violett, Hollow, and more, Sparkle 2 Evo (not to be confused with Sparkle 2, a marble shooter match-3 game) was also headed to the Nintendo Switch, this Fall.

In this game, you get to play as a little organism, and you have to climb your way through the evolutional ladder. Your ultimate goal? Transform into an aquatic being! But before you reach that stage, you will start at the very bottom of the evolutional ladder, searching the abysss for nutritional elements. When you run out of food sources, that’s when you have to attack other species, for your own survival.

Your path of evolution depends on what you decide to eat: you can choose to become a fast and aggressive or canivore, a sluggish but fast-eating herbivore, or even an omnivore. By looking at Sparkle’s DNA strand, you can get information about your progres, and find out which microelements to focus on.

Oh, and yes, there are boss battles in this game! But you don’t need to worry too much about them: the game has been designed to be played in a casual and relaxing way, at your own pace. Sparkle 2 Evo features “surreal visuals”, and a minimalistic ambient soundtrack

Finally, here’s a trailer and some screenshots (not from the Nintendo Switch version):

Sparkle 2 Evo (Switch – eShop) comes out this Fall in Europe and North America.