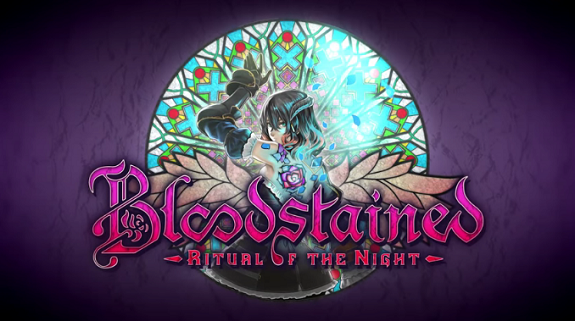 Today, 10tons announced they were going to start releasing games for the Nintendo Switch in Q3 2017. The publisher is planning to bring both already released titles (though only the “best”), and brand new titles (simultaneously with other platforms).

Here’s the titles they announced today:

More details about those games will be shared at a later date. In the mean time, we’ve already updated the Upcoming Releases page with those titles!

Yesterday, SMG Studio sent a press release to confirm that Death Squared was indeed coming to the Nintendo Switch on July 13th, in Eurppe and North America.

For those who never heard of Death Squared before: it has you control a colourful crew of cubic robots through a science facility filled with traps and dangerous things. Players must communicate to solve puzzles through trial and error, with new rules and mechanics being frequently introduced, all tailored around teamwork. Each robot must make it to their respective color-coded waypoint.

The game features a campaign with 80 levels (playable with one or two players), 40 party stages (for 1 to 4 players), and unlockable vault content. What’s more, the Nintendo Switch version features brand-new and exclusive puzzles.

Here’s some gameplay footage for Bloodstained: Ritual of the Night:

Bloodstained: Ritual of the Night (Switch) comes out in 2018.

Here’s the boxart of The End is Nigh, which is coming to the Nintendo Switch at a later date (yes, it’s getting a retail release!):

The End is Nigh (Switch) doesn’t have a release date yet.

Nyoki Nyoki Tabidachi Hen is the latest puzzle game from Masamitsu Niitani, the creator of the Puyo Puyo series. When it was announced for the Nintendo 3DS, Compile-O specified that it was just the first platform to get it. And the second one will be… the Nintendo Switch! This version of the game will be released in October 2018, if everything goes well.

Nyoki Nyoki Tabidachi Hen (Switch – eShop) should be released in October 2018 in Japan. The Upcoming Releases page has been updated!

Here’s a trailer and some screenshots for Touch Battle Tank SP, now available on the Nintendo Switch in Japan:

Here’s a few screenshots for Oceanhorn on the Nintendo Switch, releasing today worldwide: