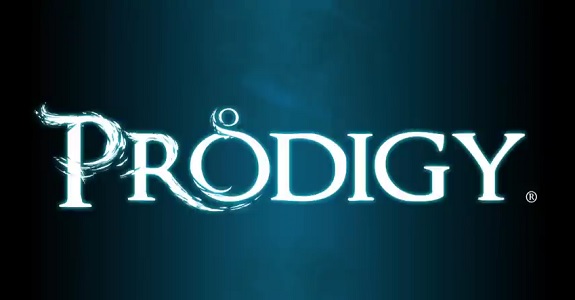 A few years ago, a game made quite a lot of noise on Kickstarter: Prodigy, developed by the French studio Hanakai Studio. It’s a tactial RPG unlike any others, where players use high quality figurines to play instead of a regular controller. It offers squad-based combat on a physical board, with deep-thinking and face paced 1 vs 1 fights.

And thanks to a listing on the Nintendo eShop, we now know that Prodigy is indeed headed to the Nintendo Switch, courtesy of Forever Entertainment. Unfortunately, the official product description doesn’t mention the figurines at all, so we don’t know if this version of the game will be compatible with them or not. Since the Nintendo Switch Pro Controller is listed as compatible, that means “traditional” controls will be there.

In Prodigy, you get to join a Company: a group of adventurers devoted to one of the Factions of the world (called Thasys). Here’s some details about the story:

In the world of Thasys, most races rely on Mana to survive. This magical energy is now growing scarce, and wars for survival are devastating the land as magical beings fight over the last scraps of Mana.

Entire civilizations are destroying each other. The end draws nearer as the All-Mother of Darkness threatens to devour all worlds.

The Eris comet has flown through the sky, heralding the time for new champions to appear. A few chosen ones, children of the feeble and powerless humans, are rising to save Thasys.

These prodigies are our last hope.

The two factions mentioned above are the following:

When Mana was still abundant it transformed men, imbuing them with limitless power. Some of these men, hungry for more power, fought together in a frenzy of creation and destruction, attaining a mastery of magic that few ever achieved. They were the Sorcerer Kings, and their heirs lead the current wars for Mana at the head of the northern kingdoms.

With the decline of the magical spark, powerful dictators and leaders suddenly lost their magic, left powerless before the people they had once oppressed. Uprisings spread everywhere, taking down those who were once omnipotent. Freed from their tyrants, the former slaves and deserting soldiers named themselves the Free People and took the southern territories as their own.

In the mean time, here’s a pretty old trailer for the game:

Prodigy (Switch – eShop) does not have a release date yet, but it’s been added to the Upcoming Games page!