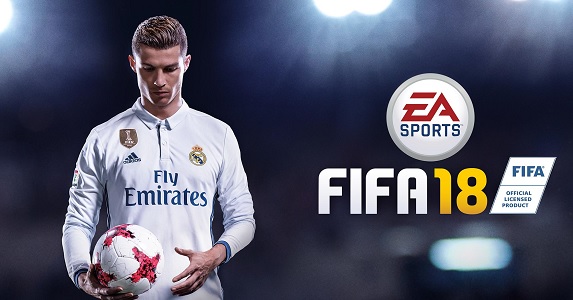 In its latest issue, Hobby Consolas shared some more sales data for the video game market in Spain, and there’s some pretty juicy data for games on Nintendo platforms.

Let’s start right away with the infamous FIFA 18, which sold quite decently in Spain: 9 025 units as of October 15th. Of course, that’s a droplet in the ocean compared to the PlayStation 4 version, which sold nearly 30 times better.

The retail release of Pokémon Gold and Silver was surprisingly popular, given there’s nothing but a download code in the box. It sold 10 900 units during its first month on the market, though obviously, it’s most likely not that much compared to sales on the Nintendo eShop. Hopefully, Nintendo will share some proper data next week, along with the latest financial results presentation.

Yo-kai Watch 2: Psychic Specters also had a decent debut with 9 803 units sold in roughly two weeks. Considering this is just the third version of the game, that was originally released in April, this is pretty good so far. Now, it remains to be seen how the game will sell during the rest of the year…

Mario & Luigi: Superstar Saga + Bowser’s Minions had a pretty modest debut, with only 3 698 units sold. But one should keep in mind that’s for only one week of sales (9 days, to be precise). The same applies to Layton’s Mystery Journey: Katrielle and the Millionaires’ Conspiracy, which sold 2 986 units sold in 9 days. Unfortunately, it’s clearly not the sales phenomenom that it was, back on the Nintendo DS.

Finally, Hobby Consolas reveals that Pokémon Sun and Moon have sold almost 420 000 units in Spain (419 939 to be precise), which is a great result. It will be interesting to see how Pokémon Ultra Sun and Ultra Moon fare in comparison, since there’s no Pokémon GO craze to carry sales, and it’s not a brand new entry…