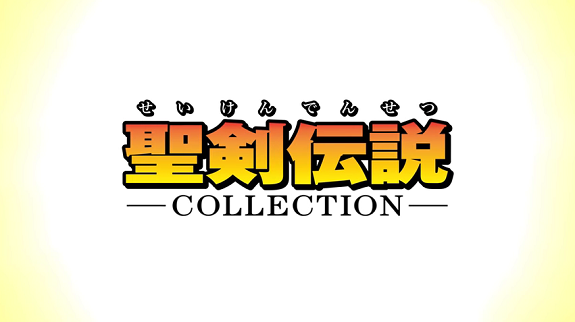 The good thing is that we didn’t have to wait before getting an announcement: the teaser is for the Seiken Densetsu Collection, which will be released on June 1st in Japan. The collection will cost 4 800 Yen (+ taxes), and will include three games:

Here’s a trailer introducing all three games in this Seiken Densetsu Collection:

This collection will have some exclusive features, not found in the original version, such as:

And here’s some screenshots, courtesy of Nintendo:

Famitsu will have a 4-page article in this week’s issue, though it’s not clear whether they will have more details or not. Here’s the preview:

The Seiken Densetsu Collection (Switch) will be released on June 1st in Japan. Unfortunately, we don’t know if there will ever be a western release (unlikely, since Seiken Densetsu 3 has never been localised… though now would be a good time to do it!). The Upcoming Releases page has been updated!