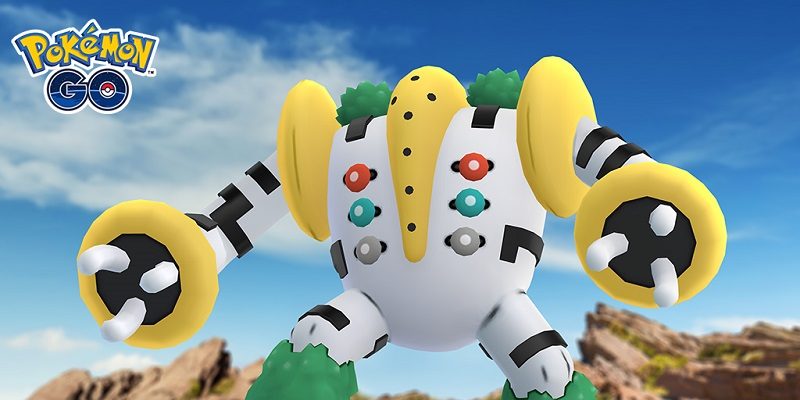 Here’s the latest videos for the Pokémon Sun and Moon anime series:

Niantic have announced that Regirock, Regice, and Registeel are all coming back to Raids from November 1st to November 4th. Here’s the features for this event: 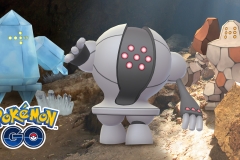 But that’s not all: Niantic have also announced a new type of event called A Colossal Discovery. It will allow players to encounter Regigigas, but unlike regular events like Community Days, it will required a paid ticket ($7.99). Buying a ticket will allow you to tackle a special set of tasks, and completing those is how you will get to encounter Regigigas. The event will take place on November 2nd, from 11AM to 7PM local time, with tickets available for purchase until 5PM local time.

Here’s what you will be able to get if you purchase a ticket: 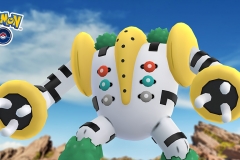 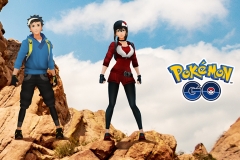 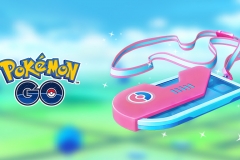 You can find more details about the events, including the tickets and how to purchase them, on this page!

Following this event, Regigigas will be available via EX Raids later in November.

Speaking of Pokémon GO, here’s the video for the Halloween event, which was announced yesterday: