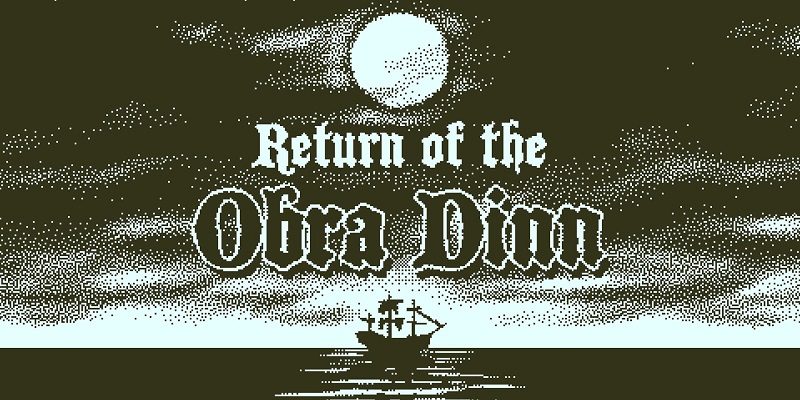 Alterego Games have announced that Woven will be released on November 15th in Europe and North America.

Woven is the ultimate chill-out-on-the-couch adventure game with laidback gameplay supported by custom soundtracks by composer Vortigon. You undertake an exploration adventure in which you set out to roam a world made of fabric, where stuffed animals once lived in peace. All appears to be well at first glance, but the colourful world is not all it seems to be. Stuffy, a cute but clumsy elephant, wanders the lands all by himself. Glitch, a metal firefly has no memory of this world, yet somehow is the key to the heart of the matter.

In the game you will search for hidden objects and secrets and customize Stuffy with different animal shapes to gain new abilities and solve puzzles. It is an epic adventure with two very unlikely heroes and a story narrated in rhyme in which you unravel the mystery of the world. Why is Stuffy all alone? Why is Glitch here? And why is this land being invaded by metal machines?

Woven (Switch – eShop) comes out on November 15th in Europe and North America. The Upcoming Games page has been updated!

Unties have announced that Tokyo Dark -Remembrance- will be released on November 7th in Japan. Pre-orders on the Nintendo eShop will go live on October 31st, with a pre-purchasing and launch offer (20% off) running until November 13th. 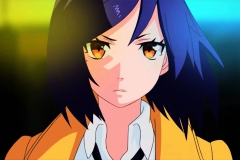 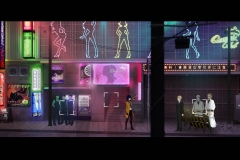 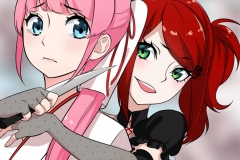 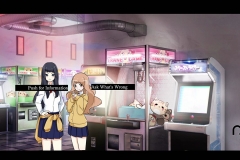 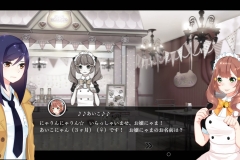 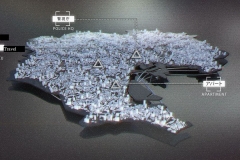 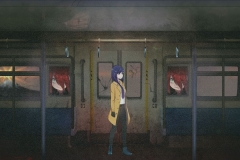 Tokyo Dark -Remembrance- (Switch – eShop) comes out on November 7th in Japan, and later in Europe and North America. The Upcoming Games page has been updated!

Return of the Obra Dinn

Here’s a few more screenshots for Return of the Obra Dinn: 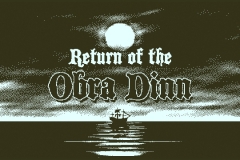 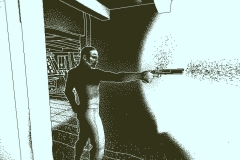 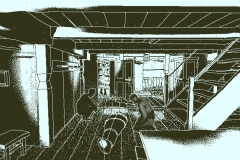 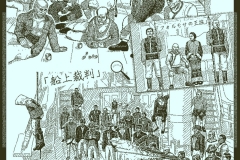 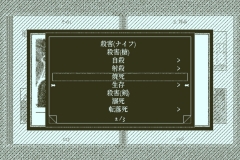 Return of the Obra Dinn (Switch – eShop) comes out on October 18th worldwide.

The latest entry in the Jackbox Party Pack series, logically called The Jackbox Party Pack 6, comes out on Thursday in Europe and North America. But you don’t have to wait until then in order to listen (and eventually buy) the soundtrack, which is already available on Bandcamp!

The Jackbox Party Pack 6 (Switch – eShop) comes out on October 18th in Europe and North America.

A new major update for Morphies Law is now available: the Angelito Update. It brings the following to the game:

You can find more details about the update on this page!

To celebrate this update, the game is now available with a 75% off discount on the Nintendo eShop in North America (Europe to get it at a later date).