Today’s Daily news: Katana Kami: A Way of the Samurai Story seemingly getting a western release, but also…

At the Tokyo Game Show 2019, Spike-Chunsoft announced Katanakami, a spin-off of the Way of the Samurai series. The good news is this game is seemingly coming to Europe and North America, and at retail to boot. Indeed, it pretty recently popped up on the website of the Australian Classification Board under a different title, Katana Kami: A Way of the Samurai Story. 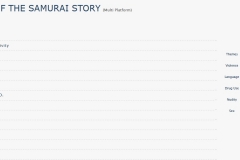 This basically confirms that an Australian (and therefore Europe and North American) release is in the works, though it’s most likely going to be a little while before we get a proper announcement.

Here’s the first TV Commercial for My Hero One’s Justice 2: 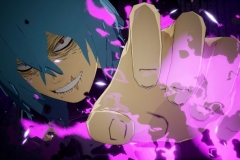 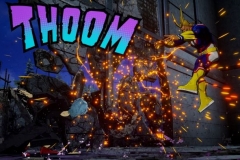 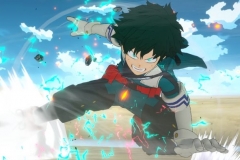 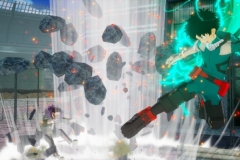 BRIGANDINE: The Legend of Runersia

Here’s the latest soundtrack samples for BRIGANDINE: The Legend of Runersia, with the themes for the Mana Saleesia Theocracy and the United Islands of Mirelva:

BRIGANDINE: The Legend of Runersia (Switch) comes out this Spring worldwide.

Bandai-Namco have announced that the second season of the Ninja Box anime series will debut on October 24th. Here’s the key visual and some pictures: 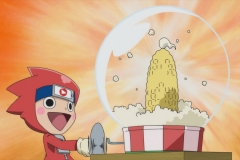 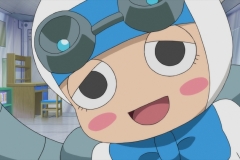 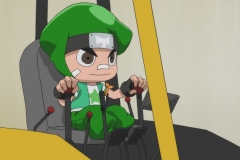 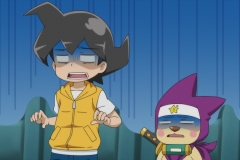 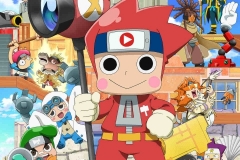 Just For Games have announced a game for the Nintendo Switch: Lastfight, a fighting game based on the Lastman comic book series and developed by Joindots. It will be released on November 22nd in Europe, where it will cost 29.99€.

LASTFIGHT features local multiplayer for up to 4 players, and a single player story mode. There are 10 unique characters with signature moves and fighting styles to choose from, 8 stages featuring varied geography for players to navigate, games modes with wildly different playstyles and objectives and tons of different boosts and environmental weapons for players to use against each other. LASTFIGHT features great variety, tons of personality and a chaotic style of play that is perfect for an evening’s gaming session with friends. Each level has its own items to throw at your opponents! Could you resist to the call of ANITRANS to win?

Last Fight (Switch) comes out on November 22nd in Europe. The Upcoming Games page has been updated!