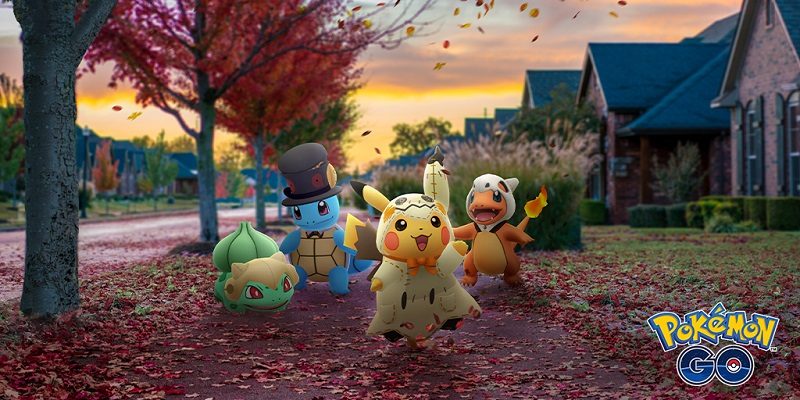 Another year, another Halloween event for Pokémon GO! This year, the event will have two parts: one with features without an end date, and another one with the usual time-limited content.

Here’s the permanent features that will go live on October 17th:

And here’s the various time-limited elements of the Halloween event:

And finally, here’s the various bonuses that will be live during the event: 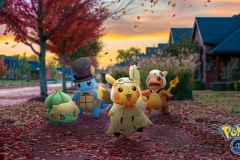 Here’s the latest video from the Domino King, featuring Ash and Pikachu: