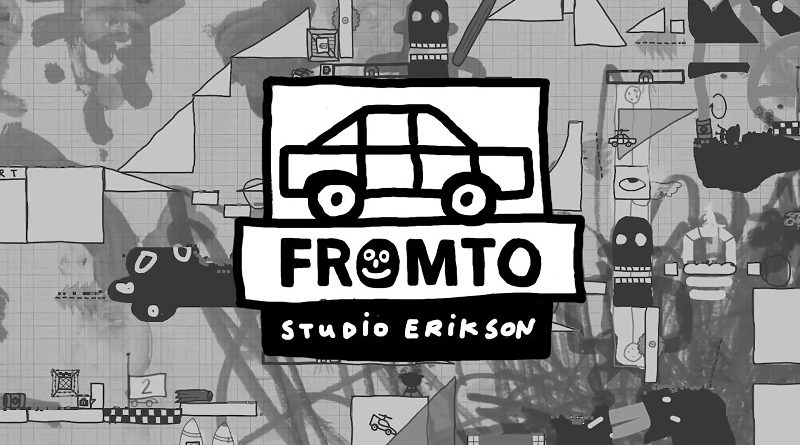 Rising Star Games have announced that Decay of Logos will be released on November 28th in Europe and North America, and that it will cost 19.99€ / $19.99.

Decay of Logos is a story-driven, third-person action/adventure RPG with an emphasis on player exploration with minimal hand-holding and challenging combat. Immerse yourselves in the high-fantasy world of Decay of Logos through the eyes of a young adventurer named Ada, accompanied by a mystical Elk. Both are fatefully brought together the day her village is burned down by Crimson Knights bearing the Royal Crest. Motivated by revenge, she sets out on a journey to unveil the truth behind the attack.

Decay of Logos (Switch – eShop) comes out on November 28th in Europe and North America. The Upcoming Games page has been updated!

Warner Bros. have announced that the next DLC character for Mortal Kombat 11, Sindel, will be released on December 3rd. Players who own the Kombat Pack will be able to get her one week early, on November 26th!

Here’s the trailer for Sindel in Mortal Kombat 11:

Arcade Archives In The Hunt

Hamster have announced that the next Arcade Archives release on Nintendo Switch is In The Hunt, and that it will be released on November 21st worldwide. As usual, it will cost 6.99€ / £6.29 / $7.99 / 838 Yen, and the Japanese version will offer an English language option. 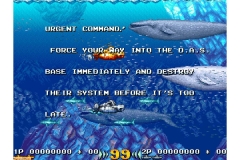 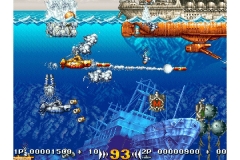 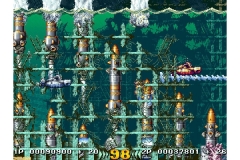 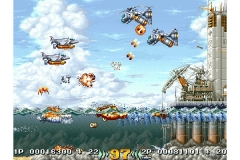 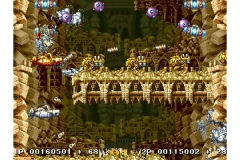 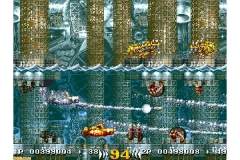 Arcade Archives In The Hunt (Switch – eShop) comes out on November 21st worldwide. The Upcoming Games page has been updated!

Here’s the latest trailer and some more details for Fromto:

Monster Apes! Rockets! Piranhas! UFOs! Build the most insane race tracks ever. Challenge your friends or CRACK A TRACK on your own. Can you make it to the finish line in an explosive race without rules? Fromto is a devilish physics racing platformer inspired by smashing all the stuff from your childhood toybox into each other. Anything is possible in the least realistic car game ever. In Fromto you must build the track before trying to reach the goal of the level. Complete your new cool track additions and push your luck! Can’t do it? Rebuild it.

Fromto (Switch – eShop) does not have a release date yet.

Here’s the launch trailer for Sparklite, which is now available worldwide:

Here’s the recording of the latest livestream from Famitsu, showcasing Terraria:

Midboss Games have announced that 2064: Read Only Memory is getting a 4-part comic adaptation, with the first issue releasing on December 18th. The second issue will be released on January, and a paperback release including all 4 issues will also be released at a later date.

The comic adaptation features art from Stefano Simeone and story from Sina Grace. Here’s some details and pictures:

Taking place in the years after 2064: Read Only Memories, the comic series focuses on franchise mainstay Lexi Rivers. Featured as a detective at the Neo-San Francisco Police Department in 2064, she will appear again in the upcoming Read Only Memories: NEURODIVER, which takes place after the comics.

Now a private investigator, Lexi tracks down a robot’s missing lover in a case taking her through the dangerous beaches of Santa Cruz, California. Worlds apart from the familiar streets of Neo-San Francisco, Read Only Memories issue #1 tackles new themes and questions in a hopeful cyberpunk future populated by sapient AI and genetically modified humans living under the giant thumbs of megacorporations embroiled in a fight for supremacy. 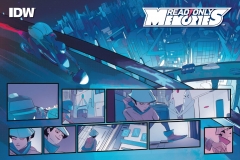 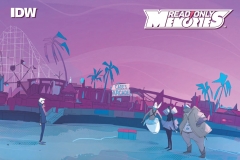 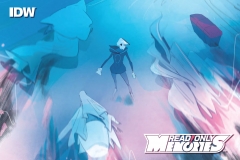 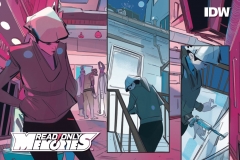 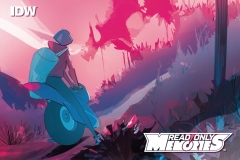 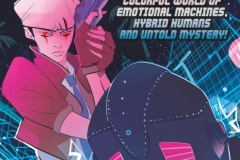