During the presentation of their latest financial results, DeNA announced that they are currently working on a Pokémon game for smart devices in collaboration with The Pokémon Company. We know absolutely nothing about it, just that it will be released by the end of the current Fiscal Year (so March 31st). More details about the game will be shared at a later date.

Heads up for players in India: the beta version of the PokéStop nomination system is now live in your country. As always, it’s limited to level 40 Trainers only! 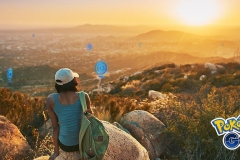 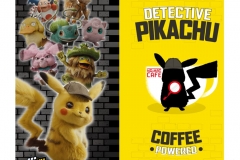 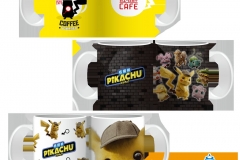 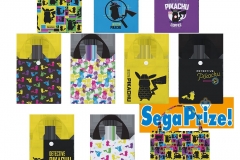 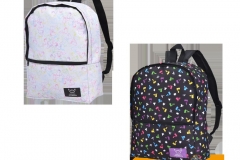 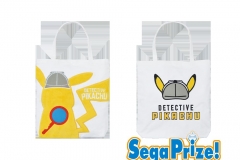 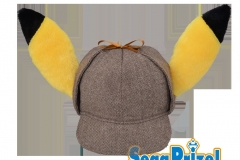 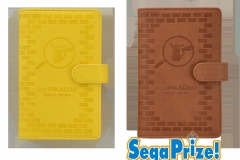 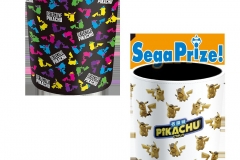 And here’s pictures of Detective Pikachu plushies (and a keyring) from Takara Tomy: 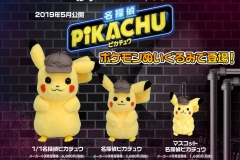 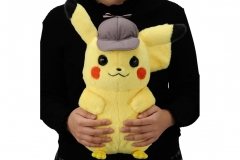 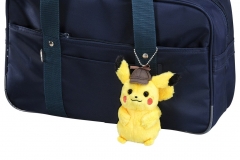 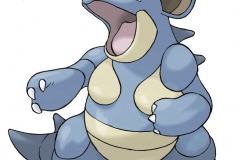 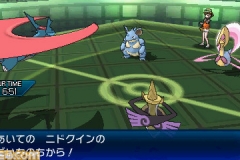 Speaking of the Pokémon Japan Championships 2019, here’s pictures of merchandise available for purchase at the event: 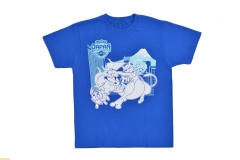 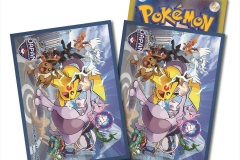 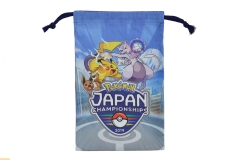 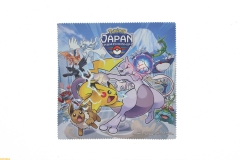 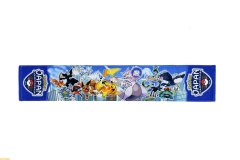 A new set for the Pokémon Trading Card Game was announced in Japan. It’s called Miracle Twin, and it will be released on May 31st in Japan. Two new Starter Sets have also been announced. Here’s some pictures: 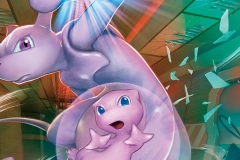 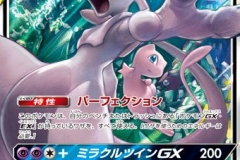 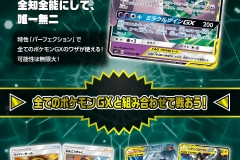 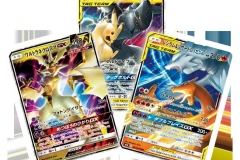 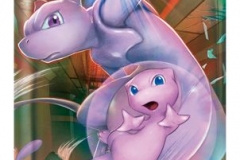 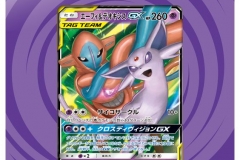 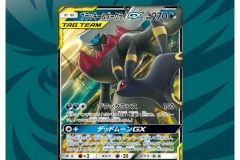