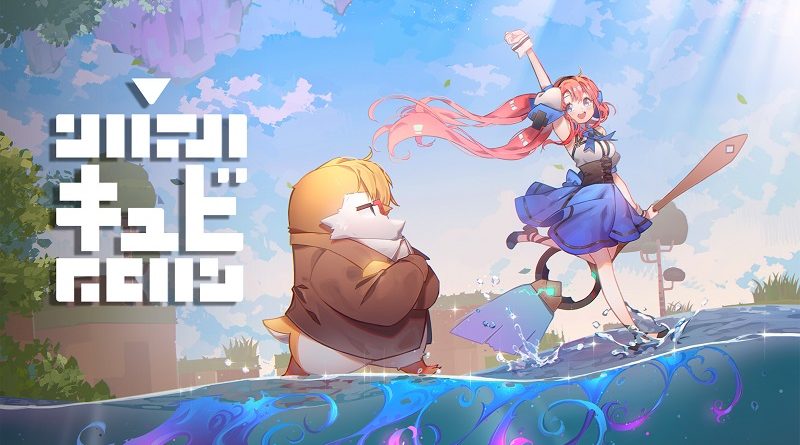 CFK have announced their latest game for the Nintendo Switch: QV, an action/adventure game developed by Izzle. It will be released this Summer worldwide. 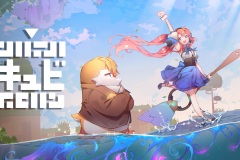 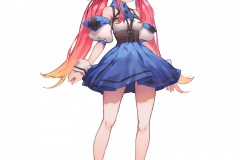 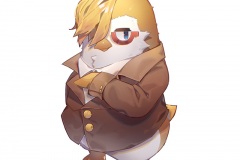 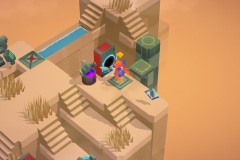 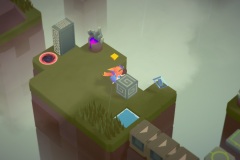 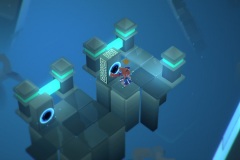 QV (Switch – eShop) comes out this Summer worldwide. The Upcoming Games page has been updated!

Compile Heart have announced that Mary Skelter Finale will be released on October 8th in Japan, instead of August 27th as announced previously.

The Kickstarter campaign for The Last Faith seems unstoppable: yet another Stretchgoal has been reached: Pixel Art Animated Cinematic Scenes at £100 000. Several additional stretchgoals have also been revealed:

As of writing, £101 981 have been pledged. Click here to check out the Kickstarter page for the game!

Nintendo have announced that the Animal Crossing amiibo cards are getting a reprint in Japan. However, the cards will not be available in stores: exclusively via the My Nintendo Store, and with a Make to Order system. Fans can order packs of cards until June 30th, and only those who place an order before that date will get any. 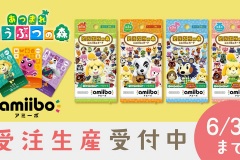 Here’s the latest The Download video from Nintendo of America, showcasing some of the most notables games released in May on Nintendo Switch:

The video showcases the following games: