Heads up for players who took part in the first series of Ranked Battles in Pokémon Sword and Shield (now over): the rewards are now live. Once you have checked your ranking, head over to the Mystery Gift menu and then choose “Recive via Battle Stadium” to get your rewards.

Also, the second series is now live, and runs until January 31st, with rewards to be distributed sometime in February. To celebrate, The Pokémon Company shared a new Serial Code, which allows you to get 20BP: KAMPFTEAM. You have until February 28th to redeem it via the Mystery Gift menu.

Check out this page for more details about the various Serial Codes for Pokémon Sword and Shield!

A new set of boxes are now available for purchase: 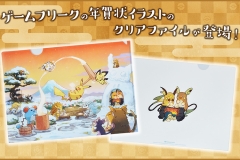 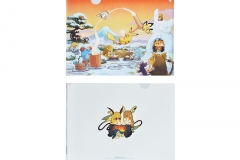 And here’s pictures and details for the latest A Day with Pikachu figure, releasing later this month via the Pokémon Center Online website: 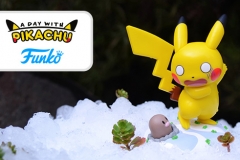 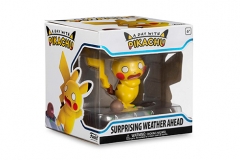 Pikachu is out for a walk through the snow in the latest figure in Funko’s A Day with Pikachu collection, Surprising Weather Ahead. And “surprising” is right—judging by the startled look on Pikachu’s face, it did not expect to run into another Pokémon during its stroll. How does that old saying go? If a Diglett sees its shadow, we’re in store for more chilly winter weather? It looks like Pikachu might want to bundle up the next time it steps outside, just in case. Even if you’re hoping for the arrival of warmer weather, seeing Pikachu’s comical expression is worth the extra bit of cold.