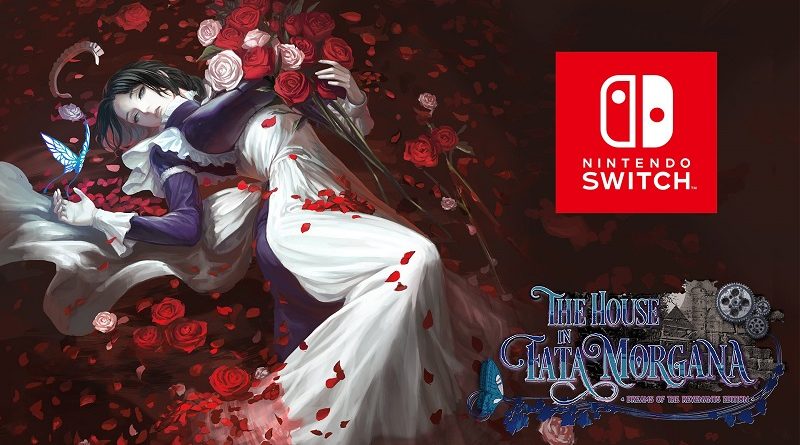 Today’s Daily news: some sales data for Brain Training for Nintendo Switch in the United Kingdom, but also…

According to the first sales data, Brain Training for Nintendo Switch is off to a seemingly decent start in the United Kingdom. It ranked #14 during its launch week, and it sold 15 times more than its predecessor on Nintendo 3DS. While that number may seem really impressive, the big jump in sales is pretty much exclusively due to the fact that said predecessor completely flopped at launch (hardly surprising for a Nintendo 3DS title in 2017, and especially one massively delayed at the last minute).

The real test for this game will be sales in the long run: the casual audience isn’t really prone to hurry and buy games on Day 1, so the upcoming weeks will be key to determine whether Brain Training for Nintendo Switch really sold decently or not.

Here’s some pictures of the Guide Book and soundtrack CD: 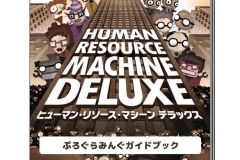 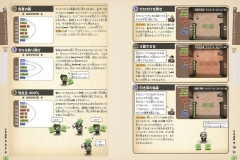 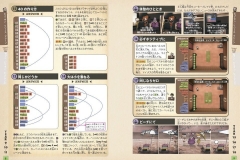 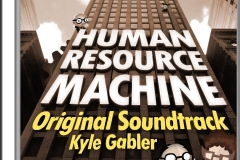 Here’s the tracklist for the soundtrack CD:

Finally, here’s some screenshots and the boxart for the game, along with a trailer: 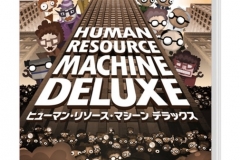 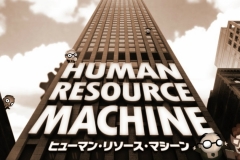 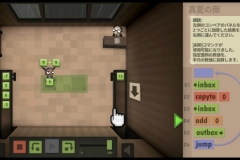 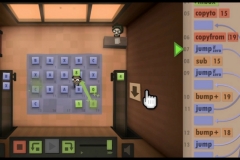 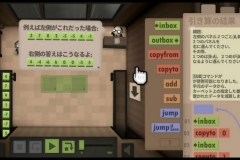 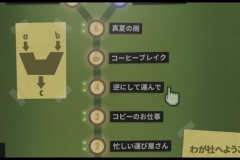 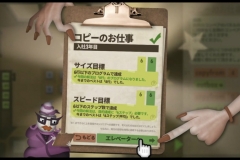 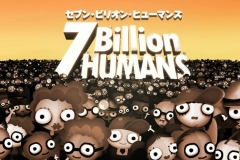 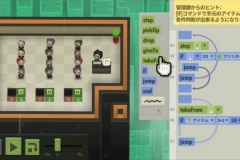 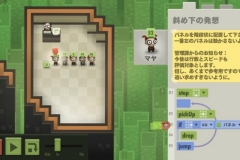 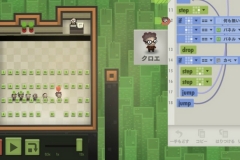 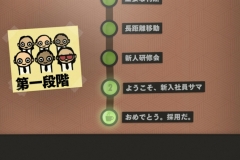 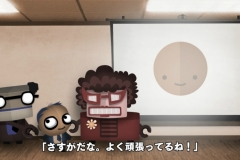 Human Resource Machine Deluxe (Switch) comes out on March 12th in Japan. The Upcoming Games page has been updated!

The House in Fata Morgana: Dreams of the Revenants Edition

Novectacle have announced that they are now porting The House in Fata Morgana: Dreams of the Revenants Edition to the Nintendo Switch. No release date yet, unfortunately!

The House in Fata Morgana: Dreams of the Revenants Edition (Switch – eShop) does not have a release date yet.