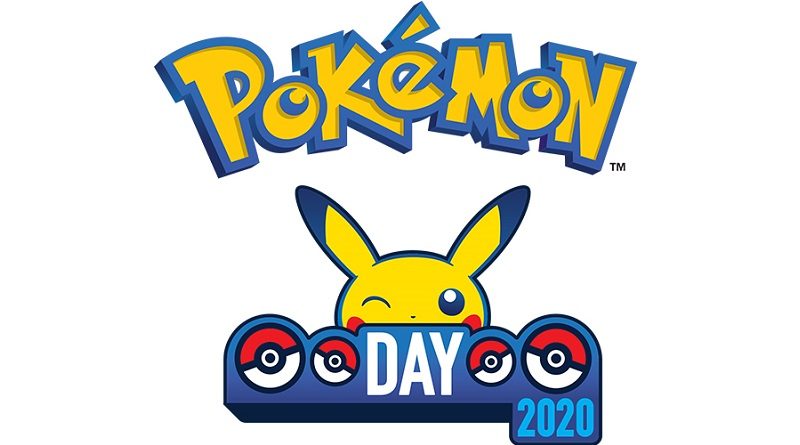 The Pokémon Company have announced the latest Wild Area Event for Pokémon Sword and Shield. This one features Milcery, which can evolve into Gigantamax-ready Alcremie. What’s more, Ribbon and Star Sweets are available as rewards, allowing players to get all 63 Alcremie forms as Gigantamax Pokémon. The event runs until February 16th.

And as usual, a new Serial Code went live to celebrate the new event: 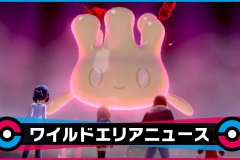 The Pokémon Company have announced various things they have prepared to celebrate Pokémon Day 2020 (on February 27th): 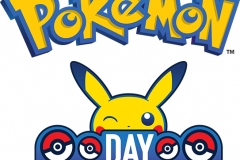 Niantic have announced that tickets for the Safari Zone event in Liverpool will be available for purchase in-app from February 14th (12AM PT / 3AM ET / 8AM GMT / 9AM CET / 5PM JST).

In its next issue, Yochien (a Japanese magazine aimed at kindergarteners) will have a neat extra for Nintendo Labo users: a set of Pokémon Quest cardboard sheets, allowing you to create some Pokémon Toy-Cons (and more precisely Eevee, Pikachu, and Bulbasaur). 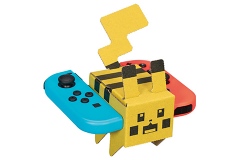 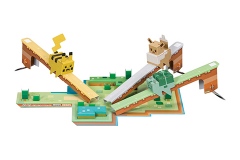 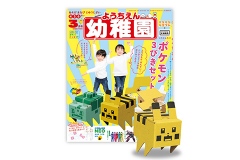 The Pokémon Company have revealed some cards from the next expansion of the Pokémon Trading Card Game, Sword and Shield (out on February 7th): 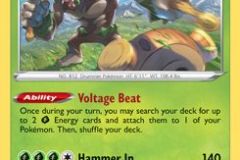 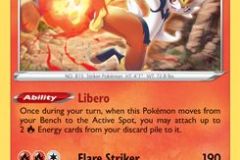 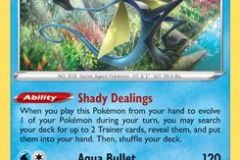 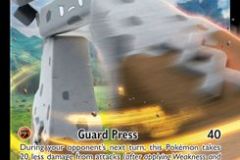 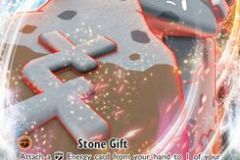 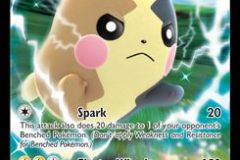 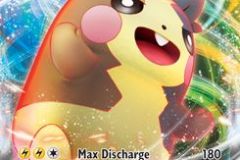 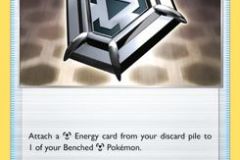 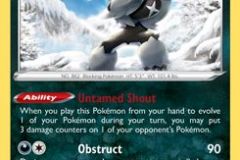 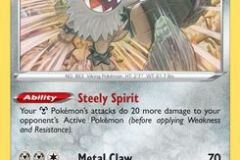 You can find more details about those cards on this page and this one!

Here’s the video for the latest Legendary Event in Pokémon Masters, The Dragon That Rules the Sky, which is now live until February 14th: