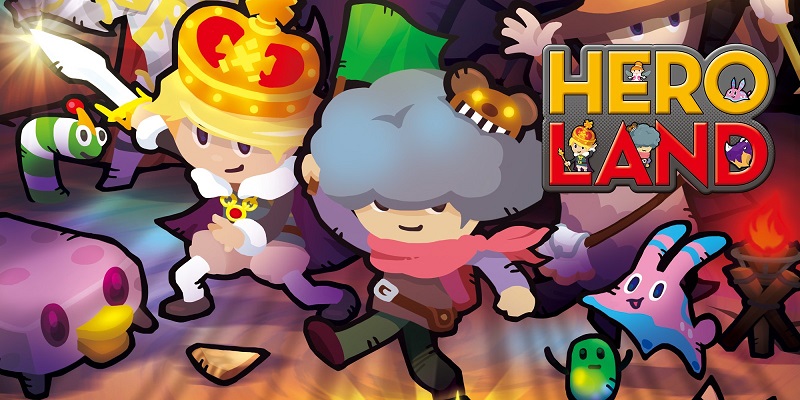 Here’s the latest trailer for Overpass:

Here’s a video interview for TT Isle of Man 2:

TT Isle of Man 2 (Switch) comes out in March in Europe and North America.

Here’s the launch trailer for Heroland, now available in Europe:

Super PowerUp have announced a game for the Nintendo Switch: Speedway Racing. No release date yet, but here’s some details and the list of key features:

Get ready to feel the speed! In Speedway Racing, you will enjoy the fastest, most spectacular races at over 230 Mph, avoiding multiple collisions against 20 rivals. There are several modes available, including Championship, Arcade and 4-player multiplayer. There is also an online leader board where you can compare your best times with those of your friends and players from around the world.

Speedway Racing (Switch – eShop) does not have a release date yet yet.