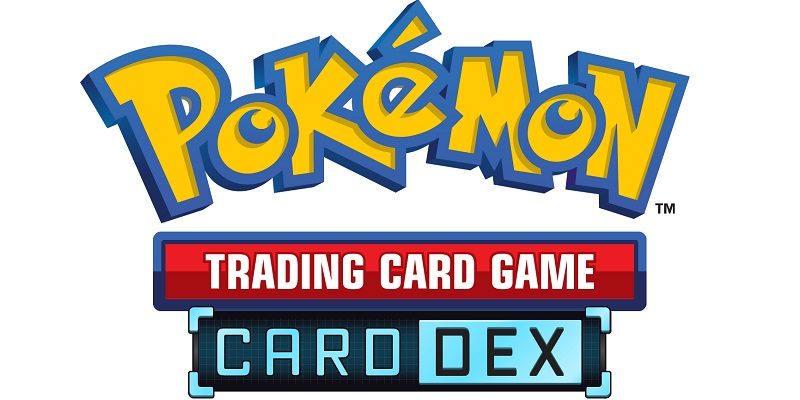 Heads up for players interested in the Pokémon TCG Card Dex to catalogue your Pokémon Trading Card Game cards: the app is now available in more countries (North America, Europe, etc.). You can get it right now from Google Play or the App Store:

Thanks to the Chinese newsletter for the game, we already know that Mamoswime will know the charge move Ancient Power if evolved from a Piloswine during the next Community Day, on February 16th.

The next event for Pokémon GO starts later today (1PM PT / 4PM ET / 9PM GMT / 10PM CET / 6AM JST), and it’s called the Friendship Weekend. While it’s running, friendship levels increase twice as fast, and all trades require half the usual amount of Stardust (+ they give twice the usual amount of Candy).

There will be a special event for Valentine’s Day soon (most likely next week), with various Pink Pokémon appearing. More details will be shared soon when the event is properly announced.

Here’s the recap video for the Safari Zone event in Porto Alegre, that took place in January:

Also, the next Official Group Match has been announced. Here’s all you need to know about it:

The long-awaited Z-Powered update for Pokémon Duel finally has a release date: February 13th (February 12th in North America). You can find all there is to know about this update on this page!

Earlier this week, The Pokémon Company announced various A Day With Pikachu figures from Funko. Only the first one was revealed, but thanks to the picture below, we have a hint about what the other figures look like (except those for November, December, and January, which are kept hidden for some reason…): 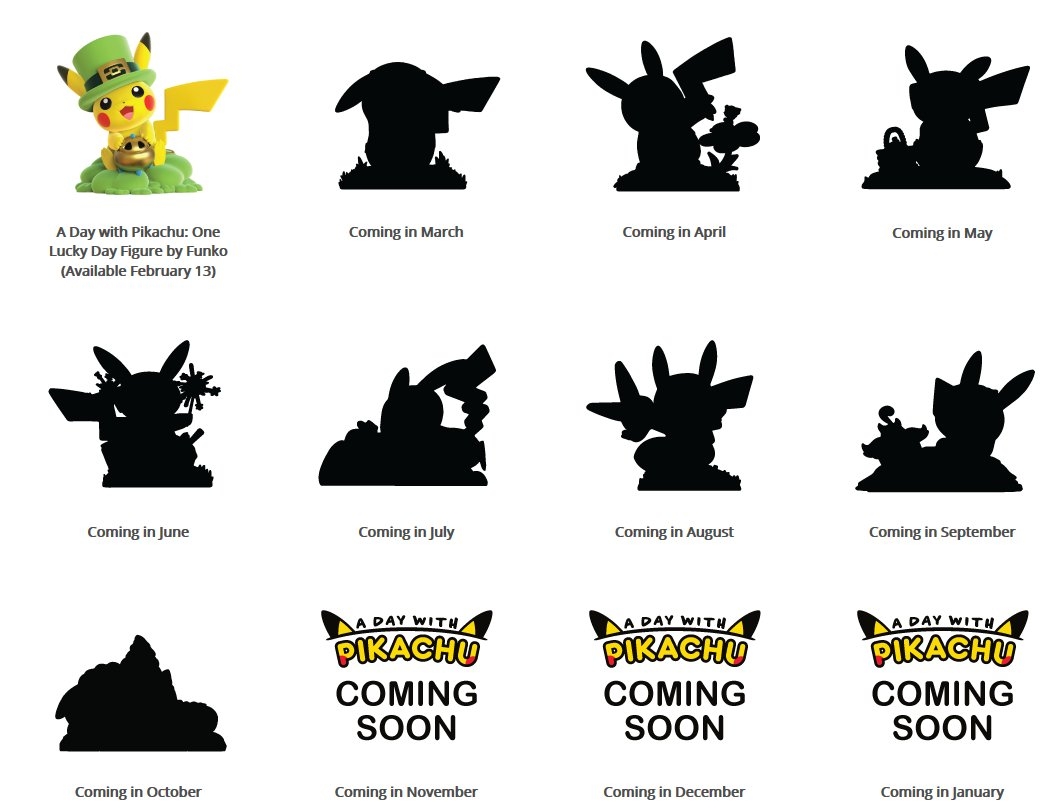 And here’s pictures of Pokémon Coo’nuts Candy/Toys from Bandai, releasing in February in Japan: 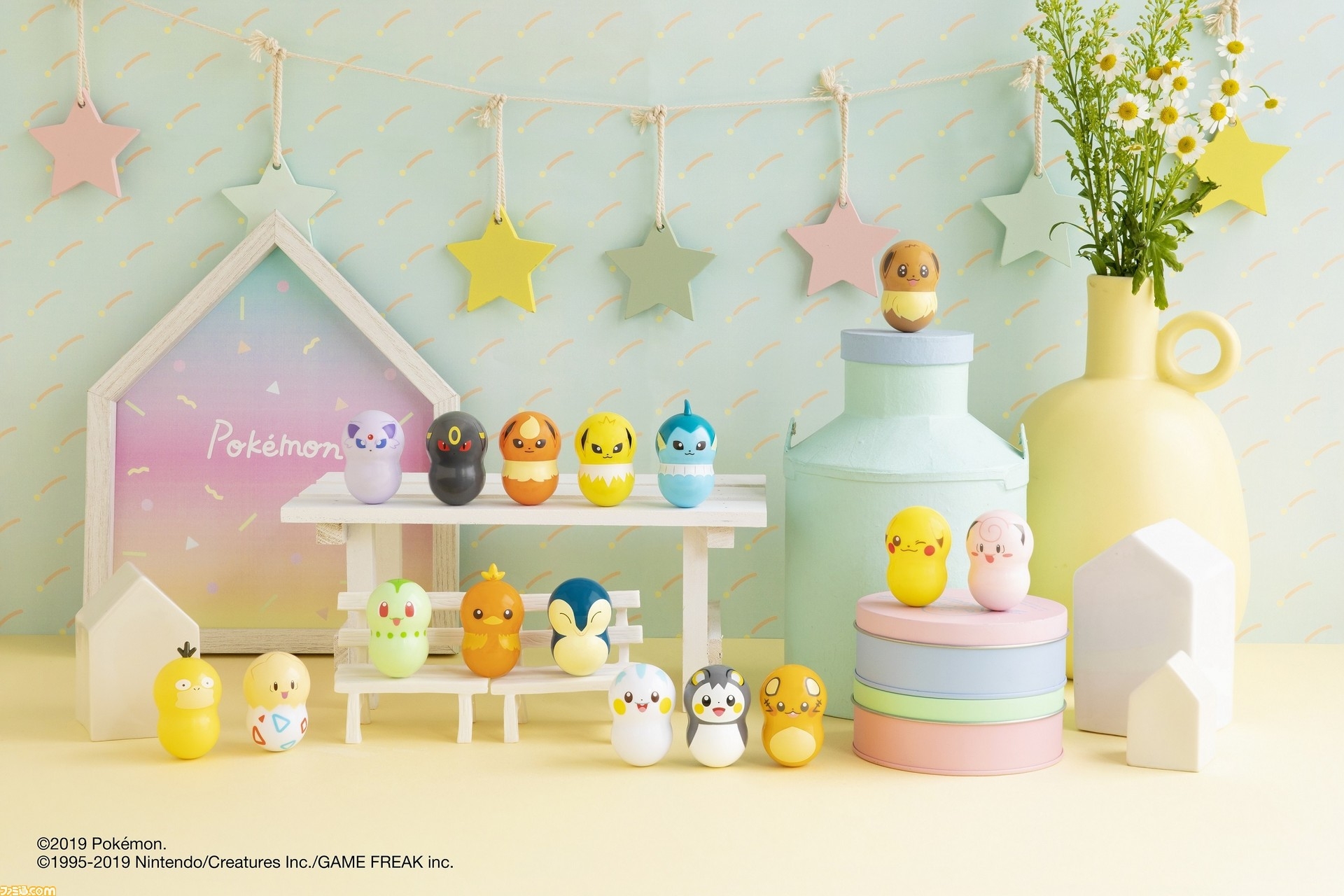 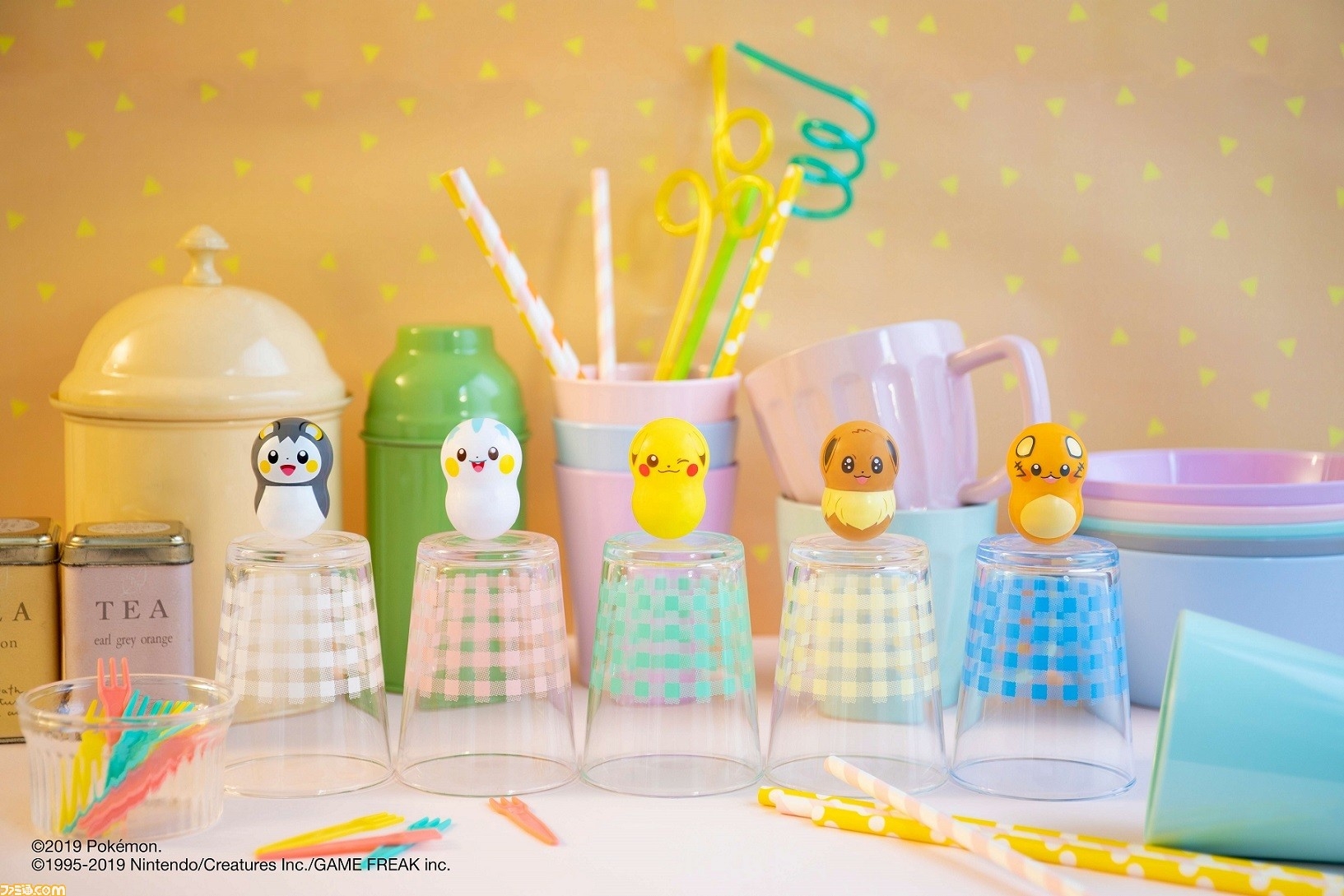 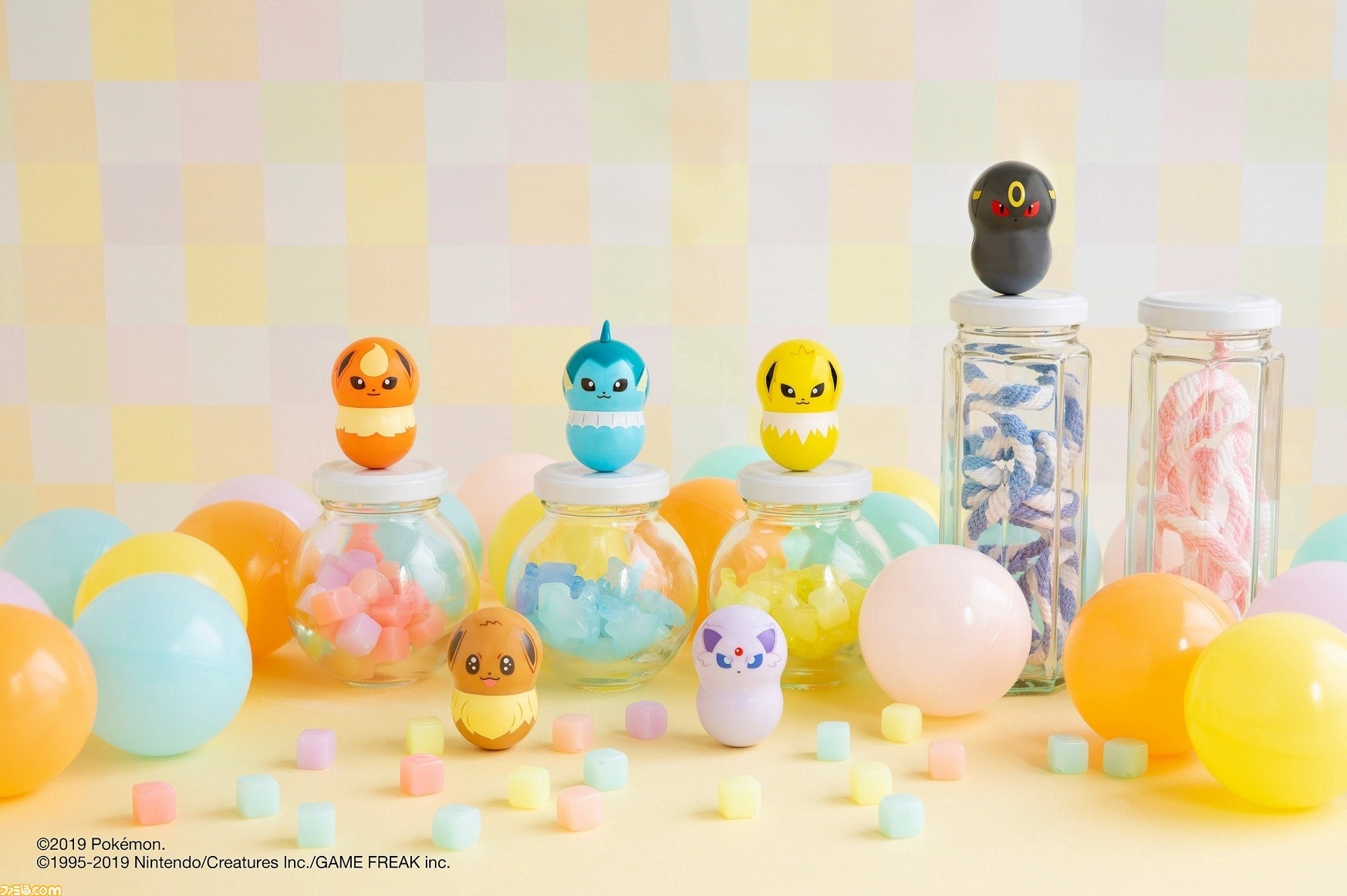 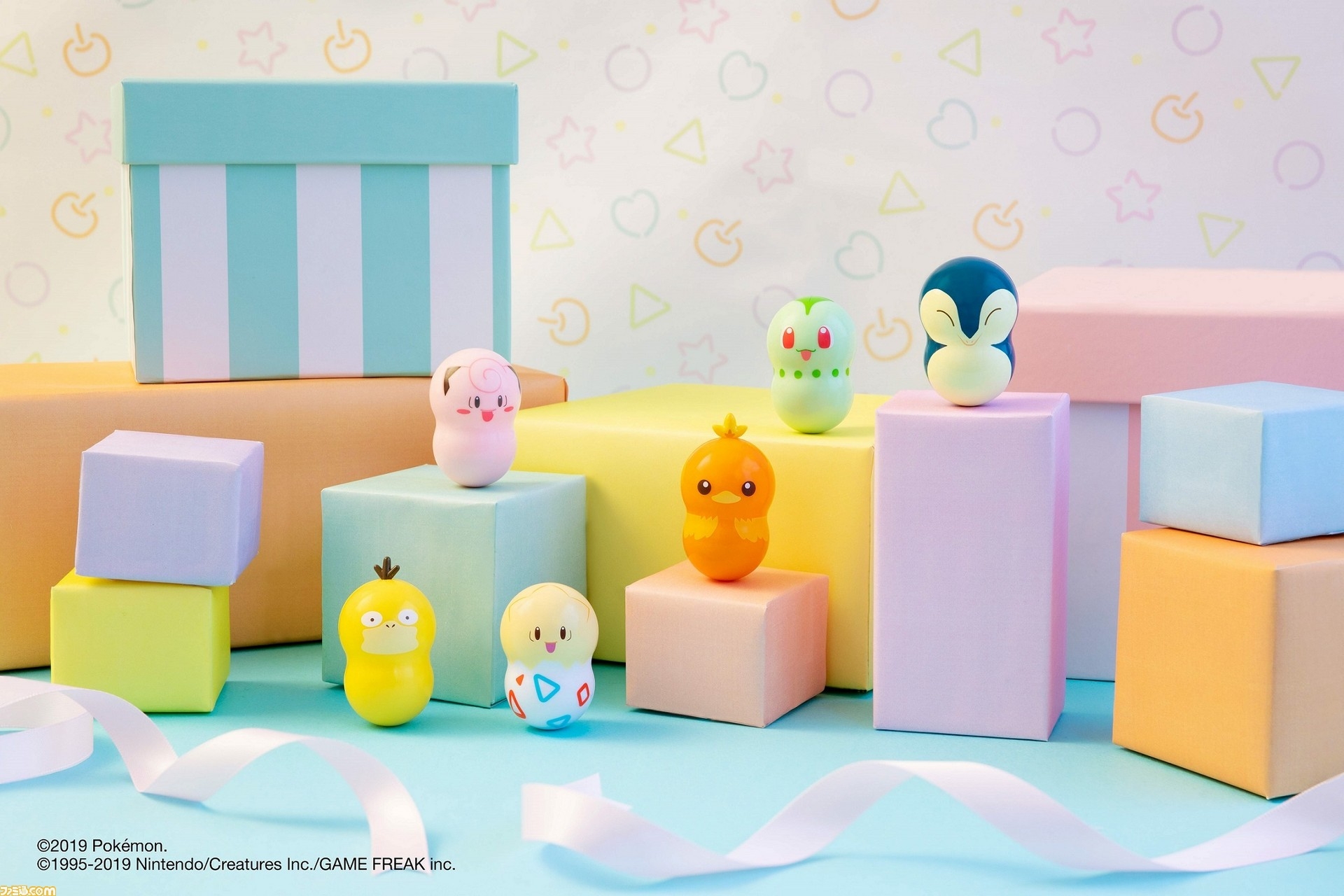 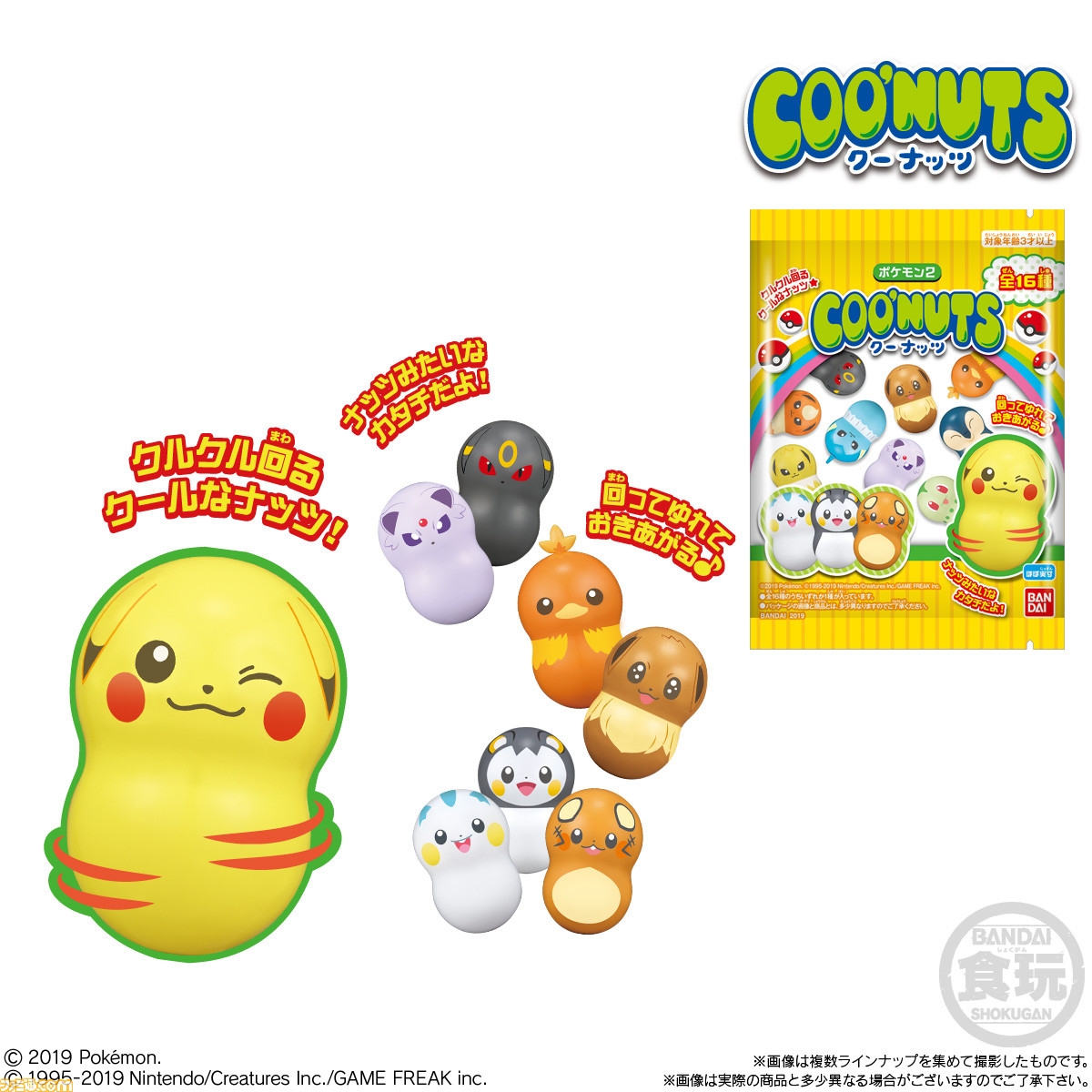 Finally, here’s the latest promo video for the Pokémon Center stores in Japan:

Here’s the latest video from the Pokémon Kids TV YouTube Channel (with English and Japanese versions):