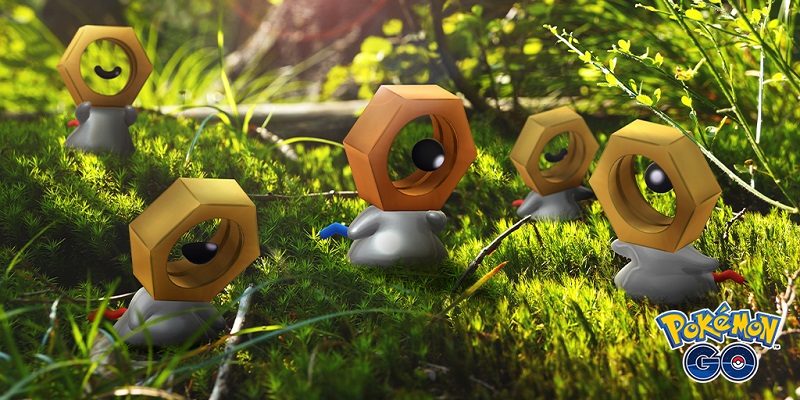 Today’s Pokémon news: A Day with Pikachu figures announced for the Pokémon Center website, but also…

The Pokémon Company has announced a special collaboration between the Pokémon Center website and Funko, that will see the release of a line of figures called “A Day with Pikachu”. The first figure(s) will be launched next week (on February 13th), and after that, a new one will be released each month for an entire year. The figures are all inspired by a specific holiday or month, and they feature Pikachu.

Here’s some pictures of the first one, One Lucky Day: 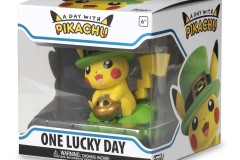 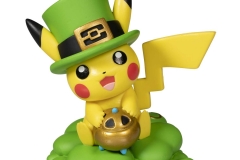 What’s more, the waiting time before you can open the Mystery Box again will be reduced to 3 days. However, you need to be careful: this only works for boxes opened DURING the event: if you open it before it starts, then you will have to wait the usual week. 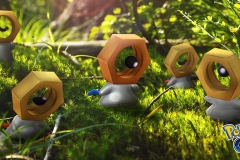 The latest Special Bonus Event for Pokkén Tournament on Arcade runs from February 7th to February 17th in Japan. It’s Valentine’s Day-themed, and it allows players to get the following: 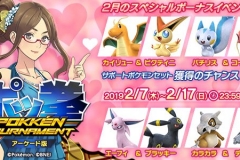 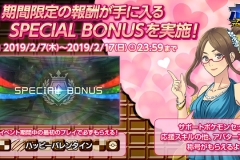 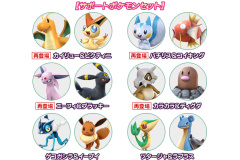 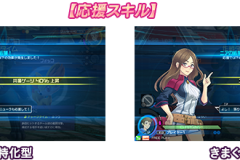 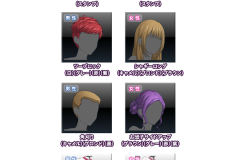 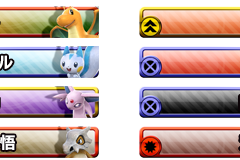 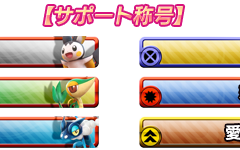