Two more voice actors have been revealed for the latest Pokémon anime series, and more precisely the latest episode (which airs on Sunday in Japan):

Here’s some screenshots from that episode: 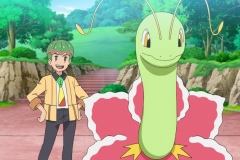 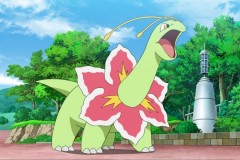 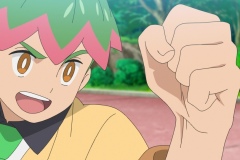 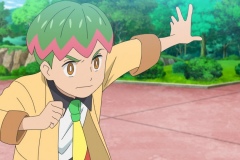 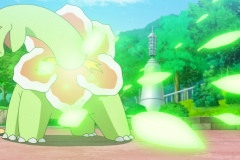 Heads up for Pokémon fans in the UK: Pokémon the Series: Sun & Moon—Ultra Legends is now available in Netflix! 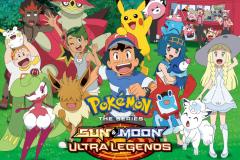 The Pokémon Company that the pre-booking of tickets for the latest Pokémon movie, Pokémon The Movie: Coco, has been postponed to an unspecified date. It was initially slated to go live on April 16th. Naturally, that means that the Shiny Celebi distribution has also been delayed.

As for the movie itself, no change: it’s still set to open on July 10th in Japan.

Niantic have announced changes regarding some Grass-type attacks: 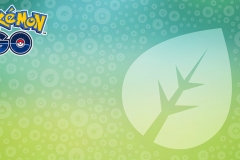 Here’s pictures of the latest shirts available in Pokémon GO, via the Style Shop: 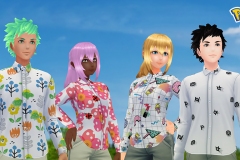 It has been announced that all 100 Johton Pokémon patterns for the Pokémon Shirts will be revealed in mid-April. As of writing, 52 patterns have already been revealed.