What’s more, this guidebook comes with a Serial Code, which can be redeemed for 100 PokéBalls in-game.

Here’s some pictures of the guidebook: 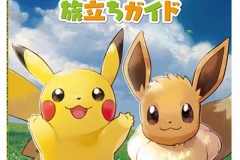 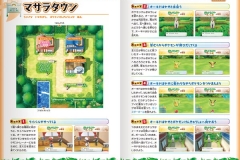 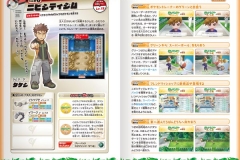 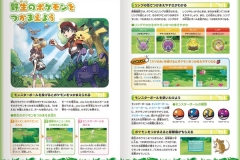 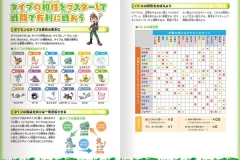 As usual, you can find more details about the various Serial Codes for Pokémon: Let’s Go, Pikachu! / Let’s Go, Eevee! on this page!

Here’s the official music video for Carry On by Kygo, Rita Ora, from the soundtrack of Pokémon Detective Pikachu:

Today, battles for the Pokémon Japan Championship 2019 Battle Competition went live. Here’s all you need to know about it:

The Pokémon Company have announced the new rotation for the Pokémon TCG tournaments. Starting on August 15th, it will include all the cards from the following expansions: 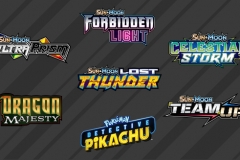 Older expansions are regularly removed from competition in the Standard, in order to force existing players to come up with new strategies, and allowing new players to get involved in tournaments even with just the most recent releases.

As for the Expanded format, it remains unchanged with the following expansions allowed:

Here’s the latest Eevee short from the Pokémon Sun and Moon anime series: