The Pokémon Company have revealed more cards from the Unbroken Bonds expansion of the Pokémon TCG, releasing on May 3rd: 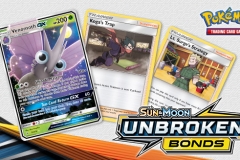 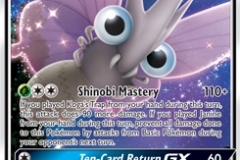 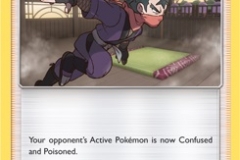 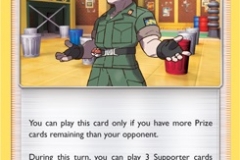 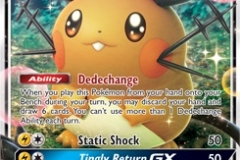 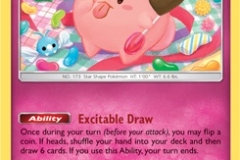 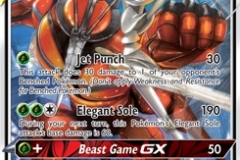 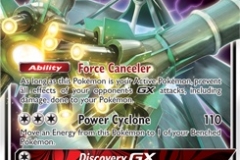 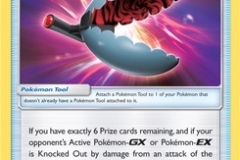 Niantic have announced that the next Community Day for Pokémon GO, taking place on May 19th from 3PM to 6PM local time, will focus on Torchic. No details on the exclusive moves yet, but here’s the usual bonuses: 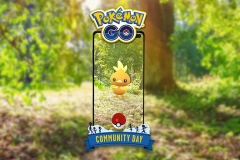 Here’s a picture of the Spring-themed avatar items added to the in-game store this week: 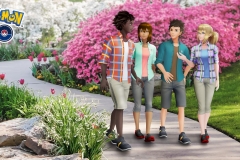 Niantic have shared additional details about the tickets for the Pokémon GO Fest Chicago (taking place from June 13th to June 16th). There’s two types of tickets you can buy:

Would you like to have a real-life Pokémon GO event, such as the Pokémon GO Fest or a Safari Zone, in YOUR city? If yes, you can nominate it on this website! Of course, there’s no guaranteed your city will be selected (especially if it’s not big enough), but you never know what could happen! You have until October 1st 2019 to nominate your city.

In Japan, Takara Tomy is planning to release a rather unique PokéBall-shaped toy on April 27th (price: 3 990 Yen). It works that way: you first have to think about a Pokémon (from among the 151 original ones), and then the Poké Ball will try to guess which one you chose by asking you questions such as “Is it yellow?”, that you can answer by “Yes”, “No”, “I don’t know”. It will do so until it’s determined which Pokémon you picked up! 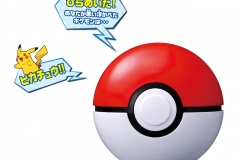 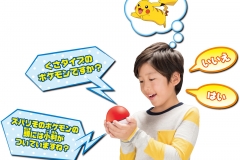 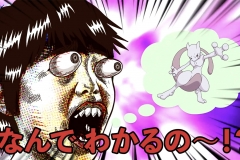 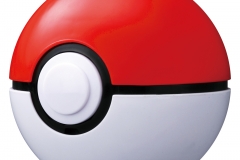 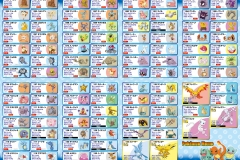 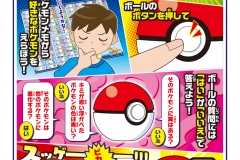