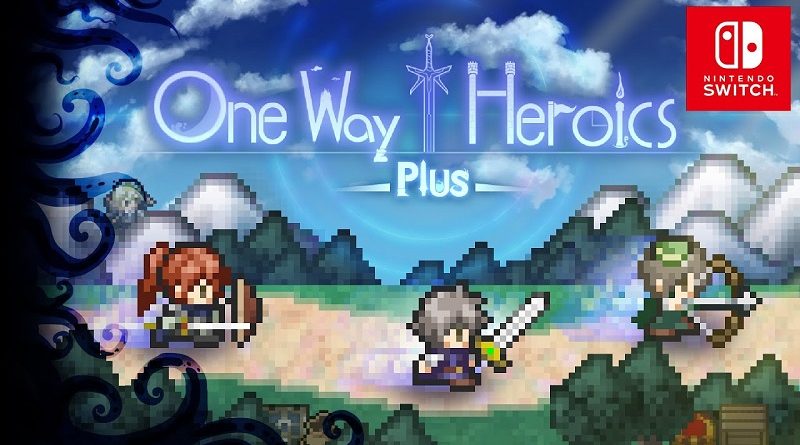 At the Indie Live Expo 2020, Playism announced not one, but three games for the Nintendo Switch: Chinese Parents, One Way Heroics Plus, and Hakoniwa Explorer Plus.

It will be released this Summer in Japan. 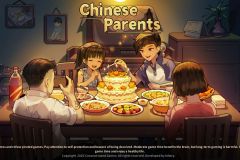 One Way Heroics Plus

It will be released on June 18th worldwide. It’s now available for pre-purchase on the Nintendo eShop in Japan for 1 500 Yen. It requires 426MB of free space, and does offer an English language option.

One Way Heroics Plus, a forced side scroll RPG game where you must keep moving right in order to escape the darkness that continuously swallows the map!

A world controlled by darkness. In game, the darkness constantly advances from the left side of the screen, swallowing up the map.
If you are swallowed by the darkness, it’s game over. You cannot turn back. The screen will continue to scroll right even while shopping or fighting enemies. You must keep advancing and save the world.In One Way Heroics, if the player moves or attacks enemies will do the same. In essence, it is a rogue-like game.

To clear the game, you must defeat the Demon Lord, who will appear after a set time.One round is around 30 minutes play time, and some parts of your legend carry over into the next round. See if you can overcome the challenges of this one way adventure. 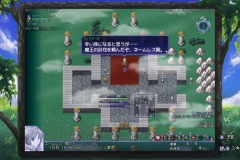 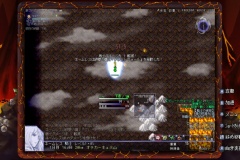 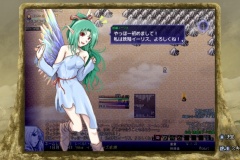 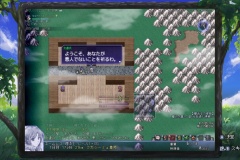 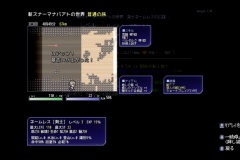 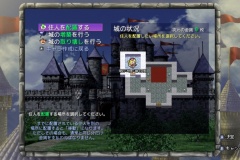 One Way Heroics Plus (Switch – eShop) comes out on June 18th worldwide.

It will be released on June 18th worldwide. It’s now available for pre-purchase on the Nintendo eShop in Japan for 1 200 Yen. It requires only 135MB of free space, and does offer an English language option.

An action RPG about getting beaten down, wrapped up, hip-checked, blood-sucked, and straight-up eaten by cute female monsters.

Shacked up in an empty house in the Firsttown suburbs, our hero has a thing for taking down monsters. Talk to the townspeople to expand your field of exploration and freely traverse the land as you like. However you want to proceed, and however you want to take the monsters down is all up to you. Defeat the bosses awaiting you in each region and rack up the achievements for a little something special… The roster of lethal monsters include such superstars as the pervy “Rockit”, who’ll melt the threads of your clothes in all the right places, and “Dryad”, who attacks by wrapping you up in her legs.

Together with “Sukumizu”, your random guidance-dispensing partner in adventure, make your way through a variety of dungeons in this wiggly, weird dot-style 1/4-view world. 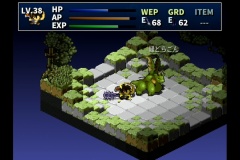 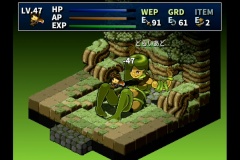 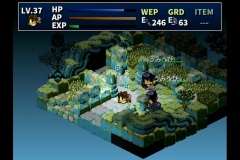 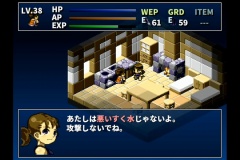 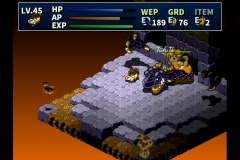 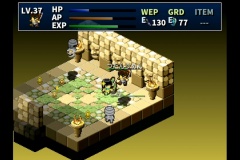