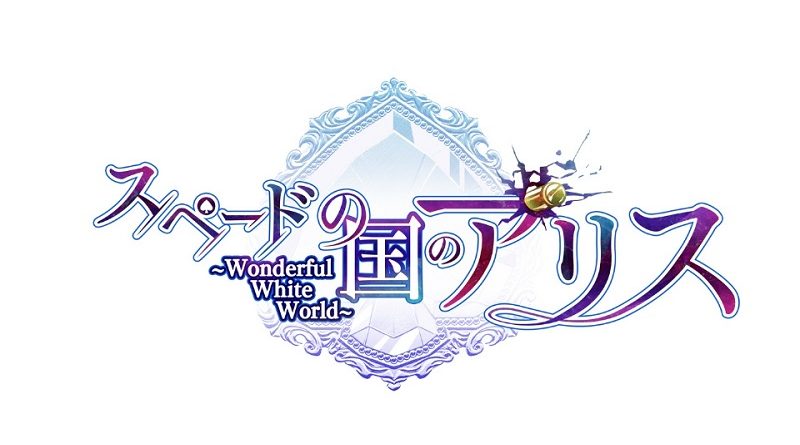 Last year, Idea Factory made it clear that the new home for their Otomate brand is the Nintendo Switch by announcing a lot of games for it (brand new titles and many ports). Some more games were announced a few months later. Therefore, it’s hardly surprising that even more games for the Nintendo Switch were announced during the latest Otomate Party event last weekend.

Once again, Idea Factory some brand new titles alongside some more ports of existing titles. Here’s the full list of games: 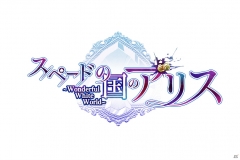 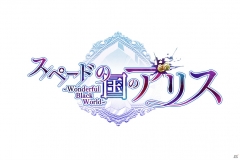 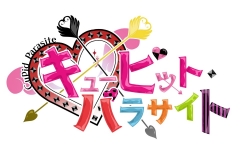 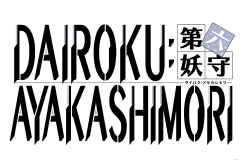 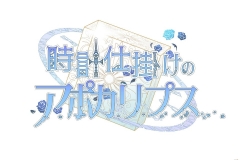 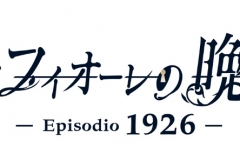 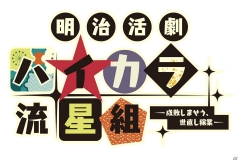 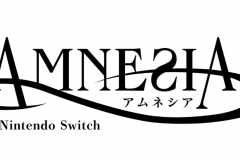 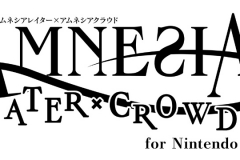 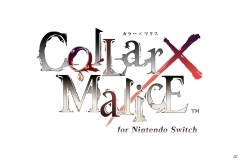 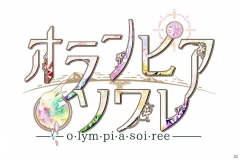 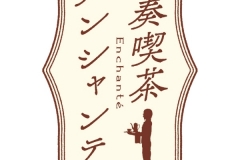 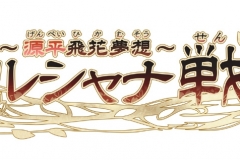 Here’s a YouTube playlist with the trailer for all the games listed above:

The Upcoming Games page has been updated with the all new games and release dates!