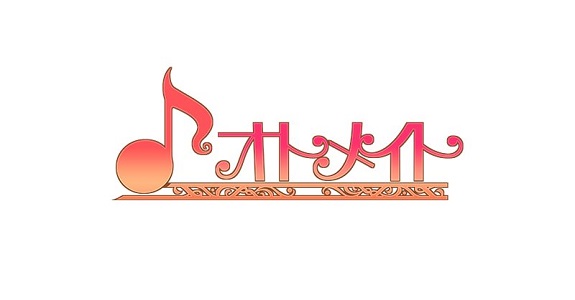 Are you a fan of Otome Visual Novel / Adventure games? If yes, then now is the time to get yourself a Nintendo Switch (if you haven’t already!). Tomorrow, the Otomate label / brand will announce that they will start focusing on that platform from September onwards, with new games and ports in the works.

Here’s the various games from the Otomate label / brand coming to the Nintendo Switch (release dates mentioned below are only for Japan):

More details about those various Otomate games will be shared at a later date, most likely tomorrow when the latest issue of Famitsu and Dengeki Girl’sStyle are released. It’s not clear if those games will be released outside Japan, but considering Aksys Games has localised many of them already, it’s quite likely that at least some of them will get a western release.

The Upcoming Games page has been updated with all those new games!