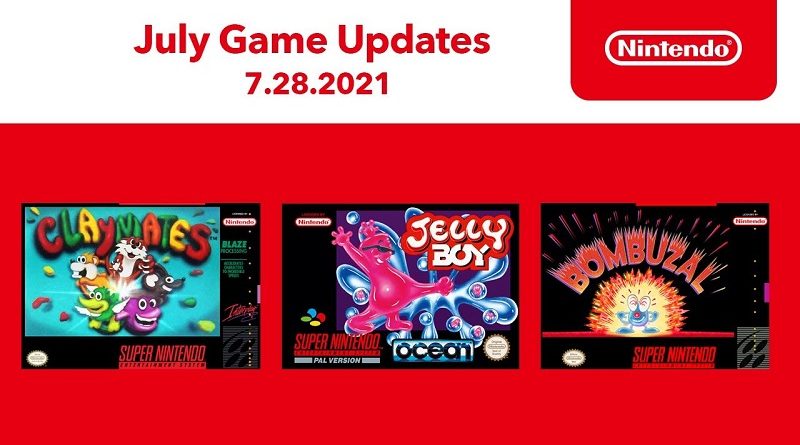 Nintendo have announced that the latest set of SNES games for Nintendo Switch Online subscribers will go live on July 28th. This time, 6 new games will go live in both Europe/North America and Japan, though as usual, the line-up is slightly different between the two. Unfortunately, there’s no new NES games: it’s SNES or nothing this time around!

You can find the complete list of NES and SNES games available for Nintendo Switch Online subscribers on this page!

First, here’s the line-up for Europe and North America:

And here’s the line-up for Japan: 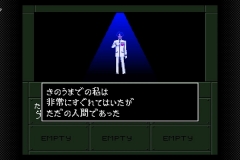 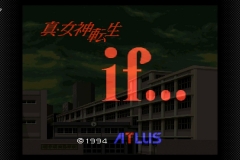 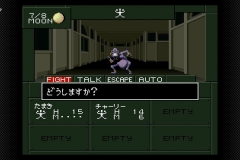 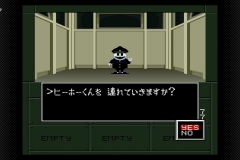 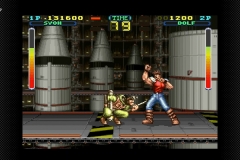 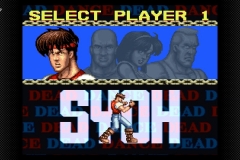 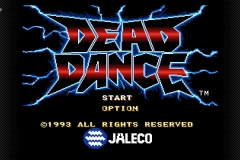 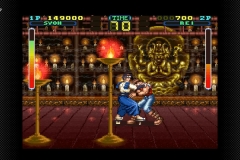 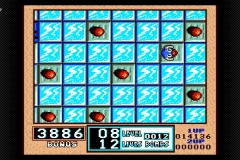 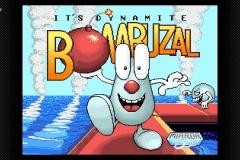 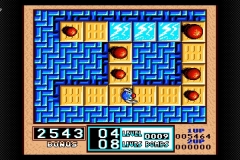 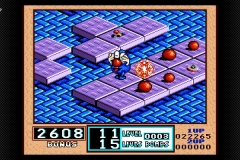 And here’s an extra video:

As usual, to access this new set of SNES games, you will need to update the Super Nintendo Entertainment System: Nintendo Switch Online apps!