Here’s the latest episode of Nintendo Minute, which is about Mario!

Hi, to celebrate Mar10 Day, we thought we’d do a fun character bracket for our favorite enemies from Mario games! There are so many fun enemies in the Mushroom Kingdom each with their own unique personalities and design so we’re ranking them with a score from 1 – 5 on which enemy would make the most annoying pet, who would be most feared (by Mario) and who has the coolest design. Let us know in the comments how you’d rank them. We’ll also leave all the details here so you can make your own bracket and try it with your friends. As always, thanks so much for watching and we’ll see you next week!

Here’s a video clip for Kirby Star Allies, which showcases the original Kirby look you can unlock by clearing The Ultimate Choice (one of the sub-games) on the highest difficulty level (Soul Melter EX): 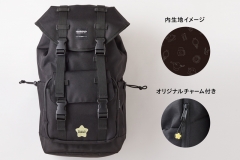 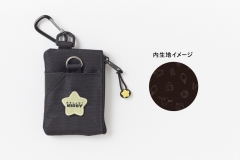 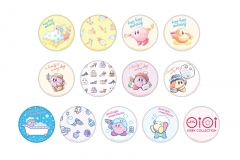 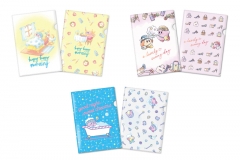 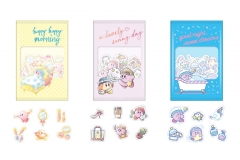 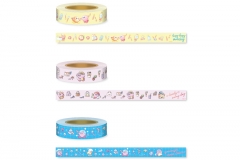 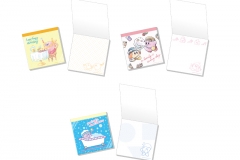 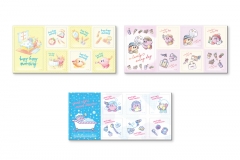 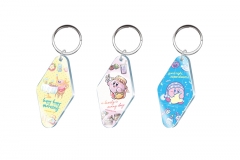 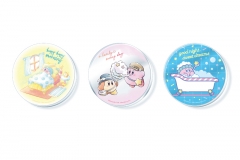 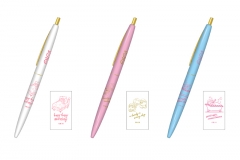 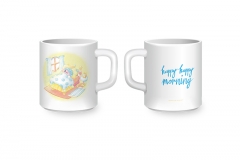 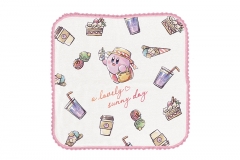 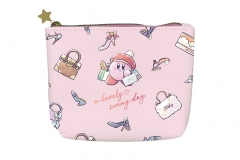 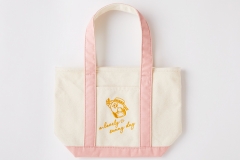 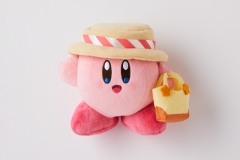 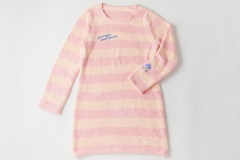 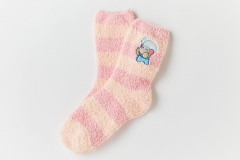 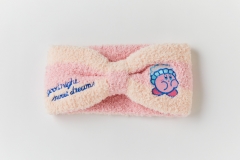