Between March 10th and March 16th, you will be able to purchase select Nintendo Switch systems and one of five select games starring Mario for $329.98, allowing you to save $30. If you already own the console, participating retail stores and websites will offer Download Codes for those same Mario games for $39.99.

The 5 games in question are:

You can find more details about those offers on this page.

In Europe, you can get twice the usual amount of Gold Coins for My Nintendo if you purchase one of the following games on Nintendo Switch:

Yesterday, Nintendo of America revealed the North American boxart for Fire Emblem: Three Houses, which is the same as the one used in Japan: 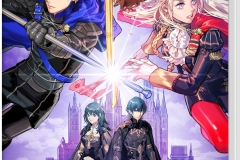 Here’s some videos and pictures for all 3 versions: 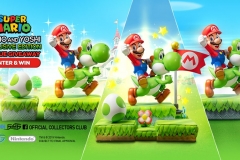 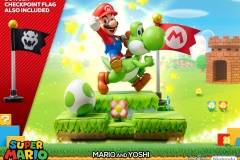 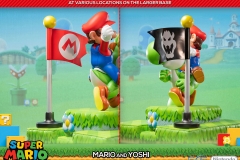 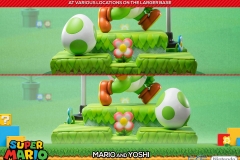 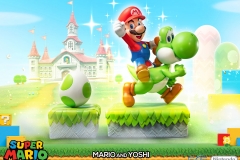 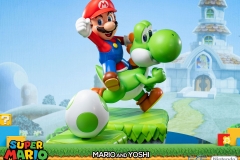 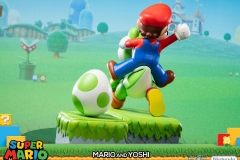 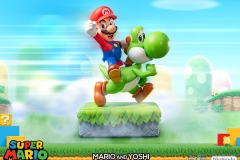 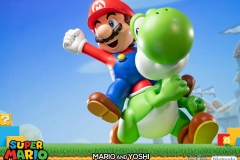 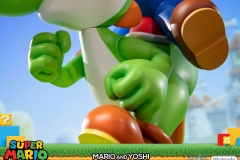 If you’re interested, you can check out this post for more details about the statue, and this one for the FAQs!