Uniqlo has announced that an exclusive range of Splatoon t-shirts will be released on April 22nd. There’s 12 of them: 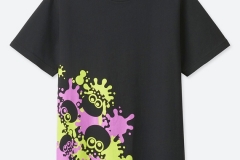 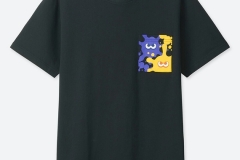 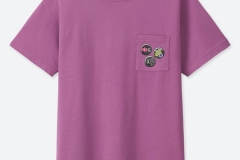 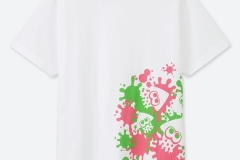 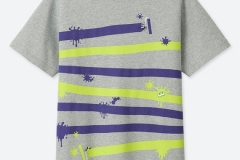 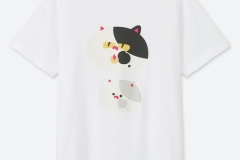 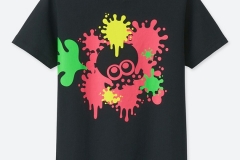 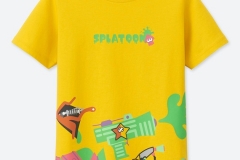 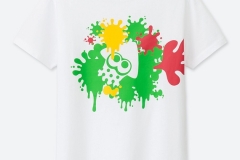 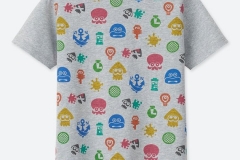 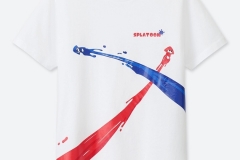 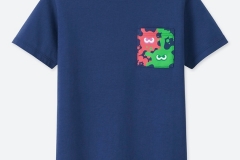 It’s not the first time Uniqlo is carrying Nintendo t-shirts: there has already been some via the UT Grand Prix back in 2017), but this time around, the t-shirts are all about Splatoon! Unfortunately, it’s not clear if and/or when those t-shirts will be released in Uniqlo stores outside Japan.

Nintendo has announced that the 6th Battle of the Party Crash Bash event for ARMS will take place this weekend, from February 1st to February 4th. It will pit Ribbon Girl against Misango! 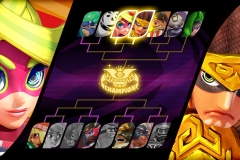 Here’s some pictures for the second re-opening of the Kirby Café in Japan, on February 27th: 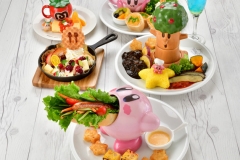 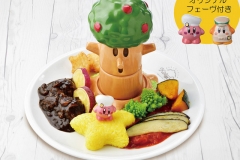 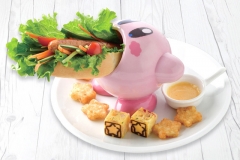 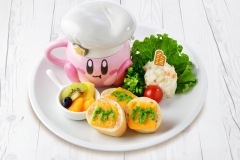 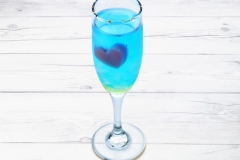 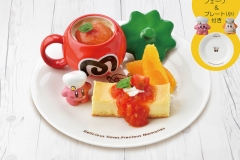 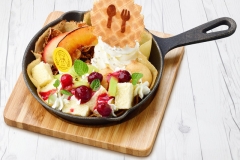 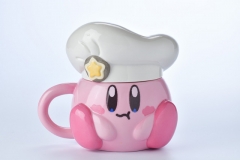 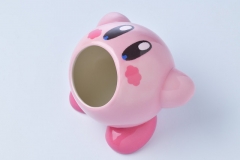 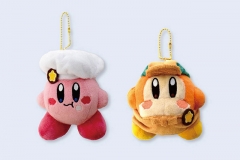 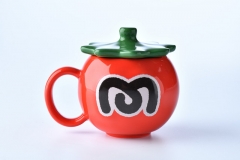 Nintendo has sent a press release to announce that Nintendo Labo was headed to Kidzania Tokyo and Kidzania Koshien this Summer, in Japan. There will be a Nintendo-sponsored Nintendo Labo pavillion, where visitors will be able to try out the game. More details will be shared at a later date.

Here’s the recording of the livestream for Day 2 of the Super Smash Bros. Ultimate tournament at the Game Party Japan 2019 event, last weekend:

Here’s the background that will be used for the Home Menu in Dragalia Lost during the upcoming Skyborne Spectacle Raid Event: 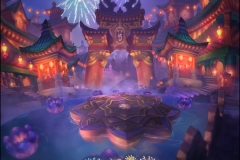