Yesterday, not one but two new Fire Emblem Drama CD were announced. They will be released on April 17th in Japan, and cost 1 800 Yen + taxes. They are based on the following two games:

Here’s what the covers of the two CDs look like: 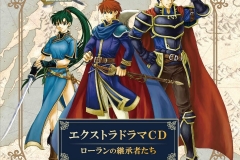 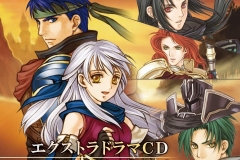 And today, the official website for the Fire Emblem Expo was updated, revealing some of the bits of merchandise that will be available for purchase at the show: 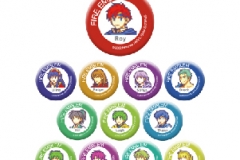 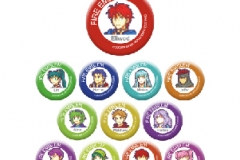 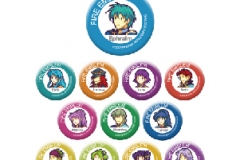 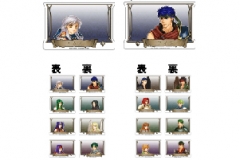 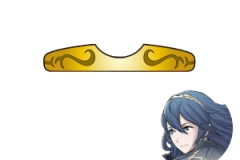 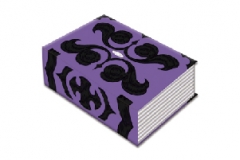 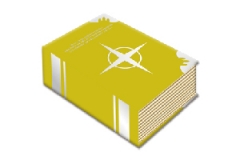 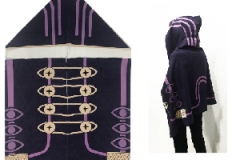 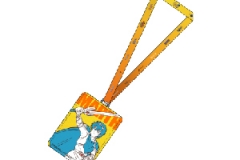 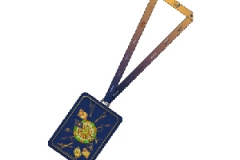 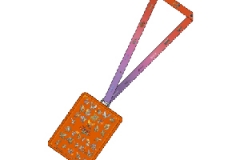 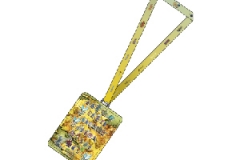 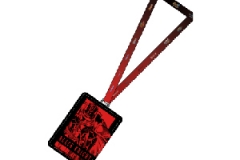 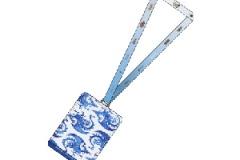 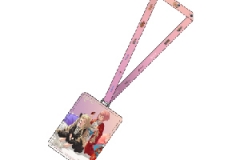 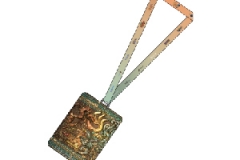 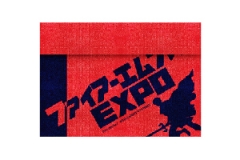 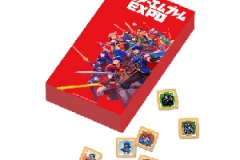 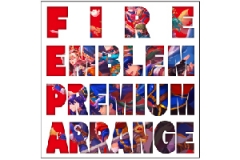 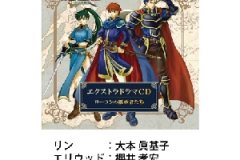 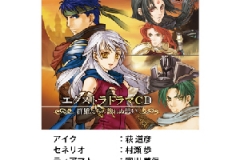 Finally, here’s the recording of the latest livestream for the Fire Emblem 0 Trading Card Game, which was held on Saturday:

The latest Battle of the Party Crash Bash event for ARMS took place this weekend, and it’s Mechanica who ended up winning with 51% of wins. The worldwide leaderboards will be revealed tomorrow! 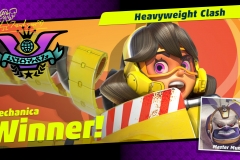 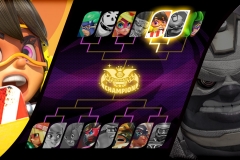 Here’s the recording of the livestream for the latest Super Smash Bros. Ultimate tournament in Japan: