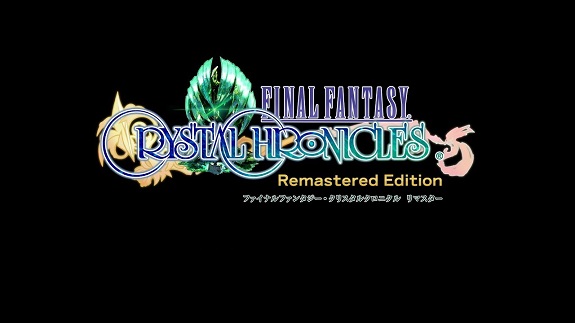 During the Nintendo Direct, quite a lot of Final Fantasy games were announced / showcased for the Nintendo Switch, including some that were never released on a Nintendo platform before:

During the Nintendo Direct, a new game by Game Freak was announced, and no, it’s not Pokémon!

TOWN (working title): GAME FREAK, the developer of the Pokémon series, has created a new RPG for Nintendo Switch. In TOWN, players must take up arms against invading monsters, all within the walls of a single village. TOWN launches for Nintendo Switch in 2019.

Super Mario Party: In the newly revealed Sound Stage mode, up to four players can each shake a Joy-Con in rhythm-based gameplay, while the River Survival mode offers the series’ first four-player co-op. Plus, there’s 80 new mini-games, a single-player Challenge Road, the mini-game gauntlet Online Mariothon and much more. Super Mario Party launches for Nintendo Switch on Oct. 5 and is available for pre-purchase on Nintendo eShop and the game’s website beginning today.

Pokémon: Let’s Go, Pikachu! : Let’s Go, Eevee! was showcased during the Nintendo Direct, but nothing really new was shown…

Pokémon: Let’s Go, Pikachu! and Pokémon: Let’s Go, Eevee!: During the adventure, players will be able to overcome obstacles with their partner Pokémon (either Pikachu or Eevee) using Secret Techniques. These are skills that only partner Pokémon can use, like chopping down trees, traveling across water or soaring in the sky. Both games launch exclusively for Nintendo Switch on Nov. 16. A bundle that includes a Pikachu and Eevee themed Nintendo Switch system and Joy-Con, a Pokémon: Let’s Go! game and the Poké Ball Plus controller will also be available on the same day.

Katamari Damacy Reroll (Switch – eShop) comes out on November 30th worldwide, and this winter at retail. The Upcoming Games page has been updated!