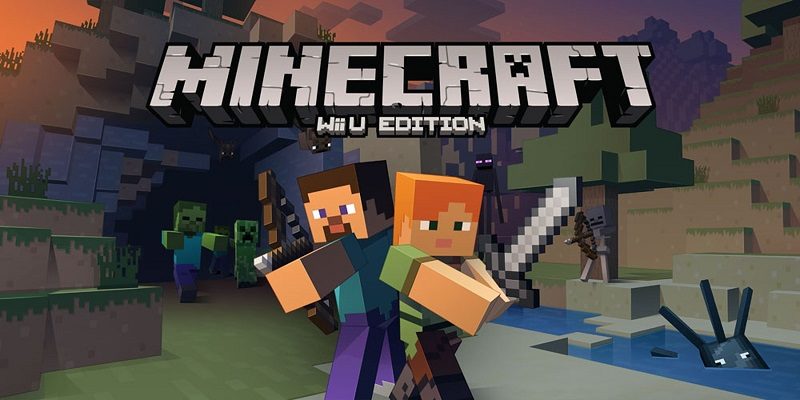 On this page, you will find all there is to know about the Software updates for Minecraft: Wii U Edition (released on December 17th 2015 worldwide). NB: since this page was created on January 31st 2017, we’re only listing updates released from that date onwards.

Looking for details on updates for Minecraft: Nintendo Switch Edition? Click here! The Update Aquatic will be the last major update for the game!
Important notice: the Bedrock / Better Together update for Minecraft on Nintendo Switch will launch on June 21st. You will be able to transfer worlds to the new version. Check out this post for more details

How to update Minecraft: Wii U Edition for the Wii U?

To download Software updates for Minecraft: Wii U Edition, you have two options: