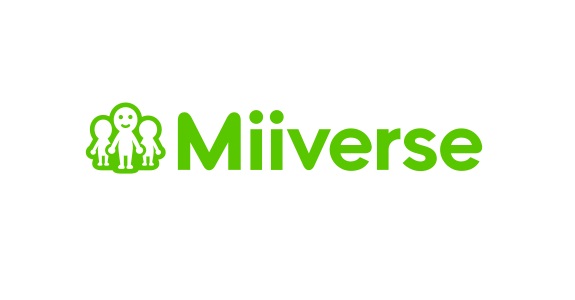 A few weeks ago, Nintendo announced that Miiverse would be shut down in November. Before that happens, you can request an archive of all your posts and screenshots, to be downloaded after the service has ended. And thanks to the “Everybody’s Message Community“, you can now leave a farewell message to your fellow Miiverse users and friends.

If you want to leave a message, you can do so from this community, but there’s a few restrictions. For starters, you can only post hand-drawn posts, which means you can only post something from either a Wii U or Nintendo 3DS. This is (officially) due to the fact the community is global, with players from all around the world posting in that community.

Also, that community is to remain open only until next week, on October 11th. Finally, do note that you cannot comment other users’ messages!

One of the reasons Nintendo decided to open this community is to collect messages in order to create a collage out of select posts. Naturally, they will not be able to use all the messages (and it’s highly unlikely they would even want to):

That collage will be shared at a later date, though it’s not clear when exactly.