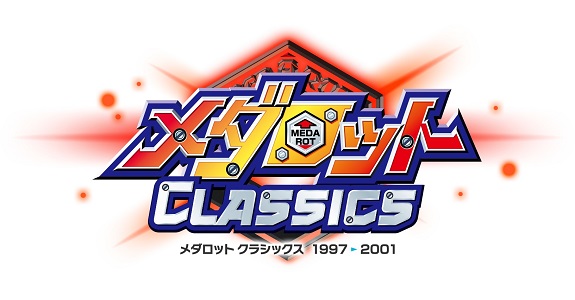 Earlier today, we found out via early Famitsu leaks that Imagineer was bringing the 5 first games in the Medabots series to the Nintendo 3DS, as part of the Medabots Classic Collection. Initial leak didn’t have many details about the game, not even the release, but thanks to additional leaks, we now know a bit more about the collection.

The collection also has a feature called “Meda Album”, where the various robot parts acquired in all games are recorded. It features various illustrations for the parts, but also details about them (such as their stats).

Besides extras, the games from the Medabots Classic Collection also feature some Quality of Life improvements, such as being able to save and load at any time. As for the “Forced Robot Skip” feature, it allows you to automatically skip battles against weak enemies.

And good news for players interested in multiplayer: you will be able to play against other players, and trade parts with them… though only via local wireless.

Finally, we have more details about the Limited Edition, called “Medabot Classic Collection 20th Anniversary Edition”. It includes both Kabuto and Kuwagata versions of each game, but also a soundtrack CD with 20 tracks from all 5 games, and an artbook feature 520 illustrations (including some that were never published anywhere).

Here’s some pictures for the game (screenshots, boxarts, more):

Medabots Classic Collection (3DS) comes out on December 21st in Japan. The Upcoming Games page has been updated!