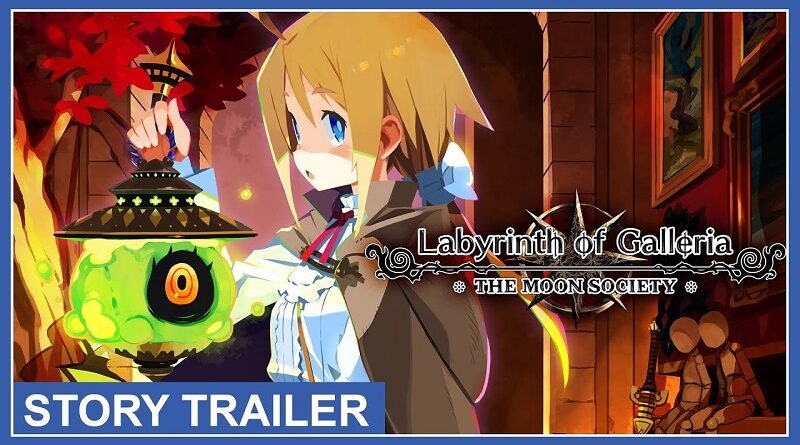 Labyrinth of Galleria: The Moon Society is the spiritual successor to Labyrinth of Refrain: Coven of Dusk, and it’s launching early next year in Europe and North America. Today, NIS America confirmed that the game will be released on February 14th in North America, and February 17th in Europe.

They also shared a brand new trailer for thegame, focusing on the story:

What mysteries lie within the labyrinth? And who are these ragtag adventurers that dare to delve into its depths? Meet your allies and learn about the quest at hand in Labyrinth of Galleria: The Moon Society!

If you want to see more of the game, make sure to check out this post for character intro trailers!

Labyrinth of Galleria: The Moon Society (Switch) comes out on February 14th in North America, and February 17th in Europe.