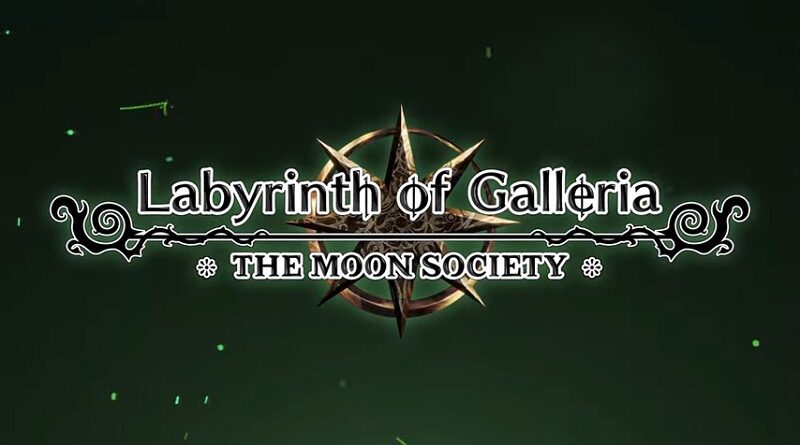 Labyrinth of Galleria: The Moon Society is the spiritual successor to Labyrinth of Refrain: Coven of Dusk, and it’s releasing in early 2023 in Europe and North America. Just like its predecessor, it’s a Dungeon RPG where you have to venture deep into a labyrinth in search of treasures and secrets alike.

And in the months leading to the game’s launch, there will be several character intro videos for you to check out. They will be added to this post as soon as they’re revealed, so make sure to keep checking back!

NB: the videos are listed from most recent to least recent.

Never heard of Labyrinth of Galleria: The Moon Society before? Here’s the announcement trailer, some details, and the list of key features:

At the edge of town sits a deserted mansion, central residence to a manorial estate which hides many wonders…including the entrance to the mysterious Labyrinth of Galleria. Madame Marta, master witch, has tasked you to assemble a loyal brigade of animated puppet warriors and delve into the depths of the labyrinth. Wander your way through the maze, overcome traps and hordes of enchanted beasts, and discover the Curios d’art hidden within. Enter the Labyrinth of Galleria and uncover secrets untold!

Labyrinth of Galleria: The Moon Society (Switch) comes out on February 14th in North America, and February 17th in Europe.