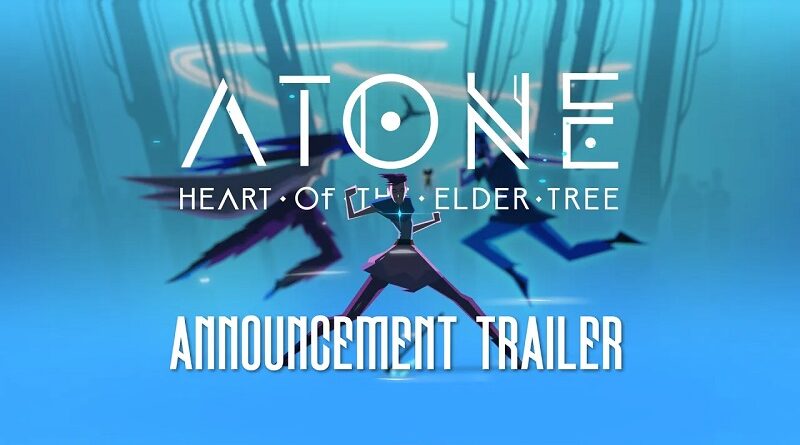 Wildboy Studios (an indie studio from New Zealand) have just announced that they have partnered with Untold Tales for the release of ATONE: Heart of the Elder Tree. This hand-drawn, story driven, rhythm combat RPG, inspired by Norse mythology, will launch on Nintendo Switch in early 2023 in Europe and North America.

In this game, you get to play as Estra, a young warrior who journeys through Midgard in order to unveil the truth behind her father’s death. ATONE: Heart of the Elder Tree blends interactive storytelling and complex puzzles with a rhythm game combat system, and features a diverse cast of characters.

Here’s some more details, the list of ke features, and some screenshots for the game:

The Gods have abandoned Midgard. Once a prosperous land teeming with mythical beasts and beings, it now rots from the inside, tainted by unknown forces. Odin’s chosen guardians of the realm are gone. In their absence, the sacred Elder Tree they swore to protect is exposed to abuse and manipulation. Now, the only remnants of hope reside in Estra, the daughter of mankind’s last great leader.

With a heavy emphasis on narrative, Estra’s journey through Midgard is filled with Nordic lore, mysterious twists, and consequential decisions. Players will converse with a variety of characters and share in Estra’s discoveries as she learns more about her family’s past and the looming darkness spreading across the realm. 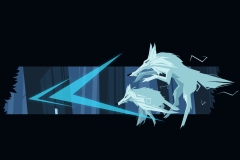 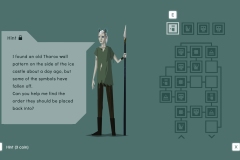 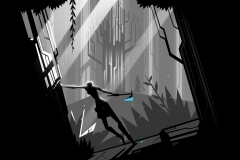 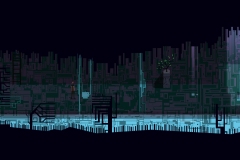 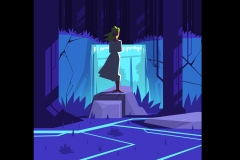 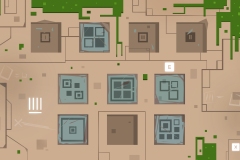 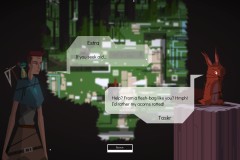 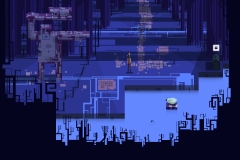 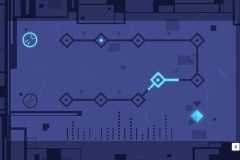 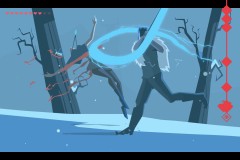 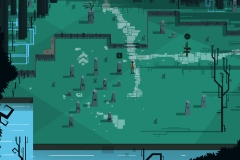 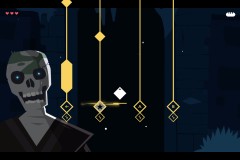 ATONE: Heart of the Elder Tree (Switch – eShop) does not have a release date yet, but is slated for an Early 2023 release in Europe and North America.