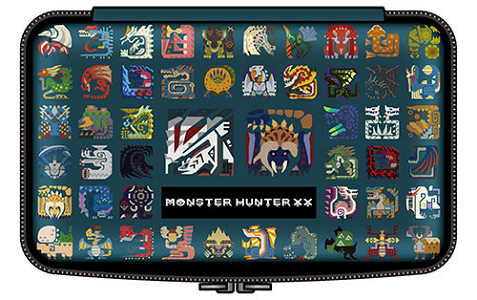 The latest issue of Famitsu magazine will be released on Thursday in Japan.

Monster Hunter XX (Double Cross) comes out on March 18th in Japan, and on the same day, Capcom will release some accessories for the New Nintendo 3DS XL:

Here’s some pictures of the opening event for the Puyo Puyo Café, which will open its doors on Thursday:

Here’s some pictures for the Sonic 25th Anniversary Café (also opening its doors on December 1st), and more precisely of the dishes and beverages to be served there (+ postcards given as presents):