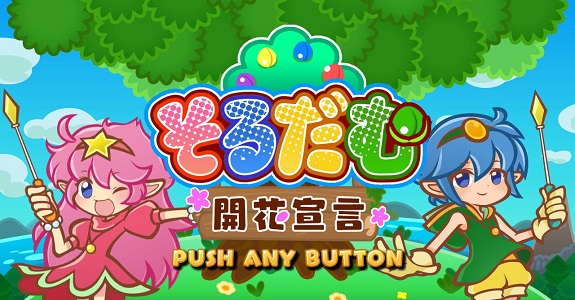 Today’s Japanese news: Attack on Titan: Shichi Kara no Dasshutsu delayed to May, but also…

Attack on Titan: Shichi Kara no Dasshutsu is the title of the second game based on the popular Attack on Titan series on Nintendo 3DS. Unlike the first one, it’s an adventure game developed by Ruby Party, known for their Neoromance titles. It was originally supposed to come out on March 30th, but Koei-Tecmo announced today that it was delayed to May 11th.

Koei-Tecmo explain they took the decision to delay the game in order to improve  its quality, which is pretty much the standard explanation for game delays (even if it is rarely the actual reason, or at least the only one).

March 30th is the last release day before the end of the current fiscal year, so many companies chose to release games on that day in an attempt to boost their annual sales performance. By moving away from that busy release date, Koei-Tecmo is giving Attack on Titan: Shichi Kara no Dasshutsu some breathing room. What’s more, the second season of the anime series will still be airing by then, which is good news for the company.

Attack on Titan: Shichi Kara no Dasshutsu (3DS) comes out on May 11th in Japan. The Upcoming Releases page has been updated!

Soldam 2 is a remake of Soldam, a game that was originally released on Arcade. It will be a launch title for the Nintendo Switch in Japan, and it’s coming to Europe and North America at a later date.

Today, City Connection uploaded the trailer for the game, showcasing the various game modes (click here for more details about them):

Soldam 2 (Switch – eShop) comes out on March 3rd in Japan, and at a later date in Europe and North America.