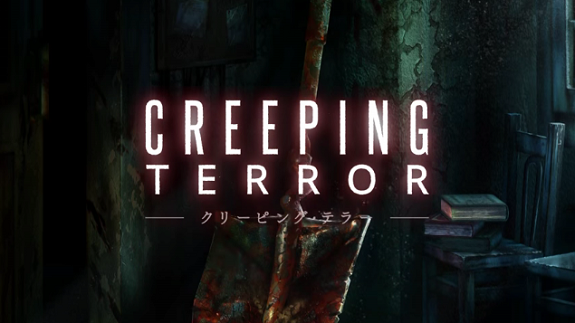 Brave Dungeon is a Dungeon RPG from the creators of The Legend of Dark Witch, released on December 30th on Nintendo 3DS. And today, INSIDE SYSTEM announced an illustration contest for the game: fans can submit illustrations based on the game, and try to win some Nintendo eShop pre-paid cards. What’s more, winning entries may even end up used for upcoming Nintendo 3DS Themes (just like for The Legend of Dark Witch 2).

The illustration contest is open from December 9th (today) to January 9th, and fans have to submit their artworks on pixiv. Here’s the prizes:

You can find more details (in Japanese) on this page!

Here’s the first trailer and some screenshots:

Creeping Terror (3DS eShop) will be released in Winter 2017. It has been added to the Upcoming Releases page!

Today, Bandai-Namco revealed its line-up for the Jump Festa 2017 today:

Here’s some pictures for the Puyo Puyo Chronicle launch event: