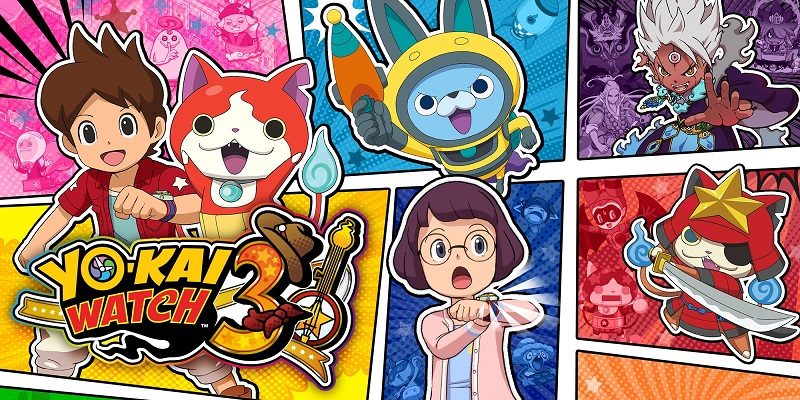 To check that you have the latest version of Yo-kai Watch 3 or Yo-kai Watch 3: Sushi / Tempura / Sukiyaki, simply launch the game: you should see the version number on the title screen.