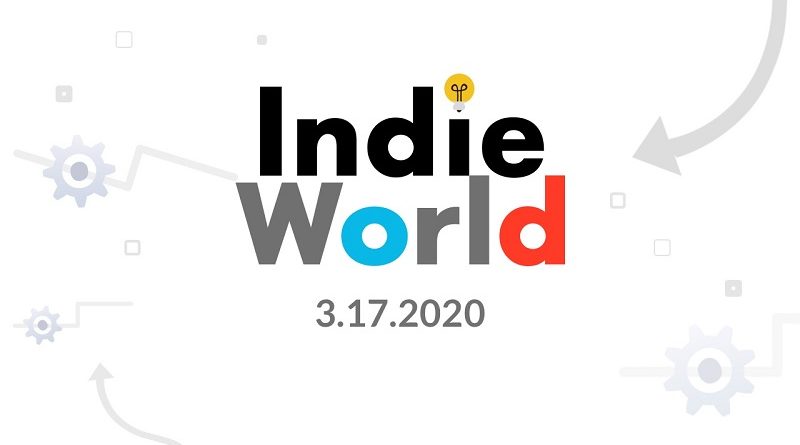 During the latest Indie World presentation, Nintendo showcased several brand new and previously announced indie games coming to the Nintendo Switch. Missed the livestream? No problem, the full recording is available on YouTube:

And here’s a YouTube playlist with trailers for some of the games showcased during the presentation:

And here’s the official press release from Nintendo:

Additional indie games highlighted in the video that are coming to Nintendo Switch this year include Blair Witch from Bloober Team, Bounty Battle from Dark Screen Games, Dicey Dungeons from Distractionware Limited, Ghost of a Tale from SeithCG, Sky: Children of the Light from thatgamecompany, Superliminal from Pillow Castle and Wingspan from Monster Couch.

The Upcoming Games page has been updated with all the new games and release windows!