The 15th Tempest Trials+ event is called The Holy Guard and will be live from May 25th to June 4th! 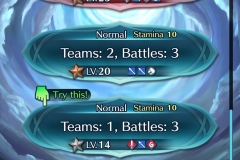 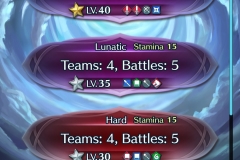 By the way, there’s a set of Daily Quests to tackle each day during this Tempest Trials+ event (with rewards doubled from May 30th). You can find more details about them on this page! 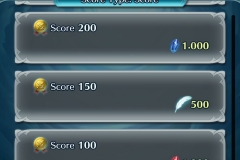 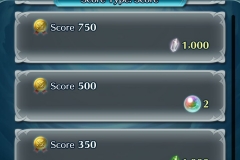 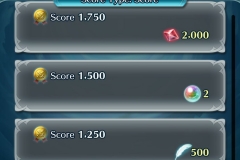 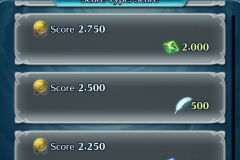 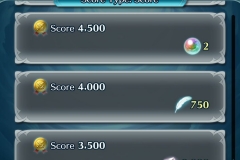 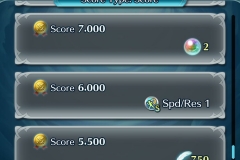 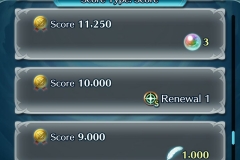 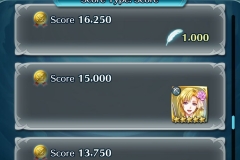 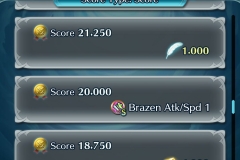 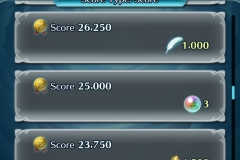 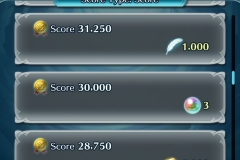 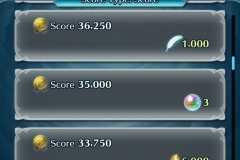 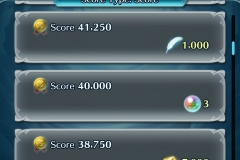 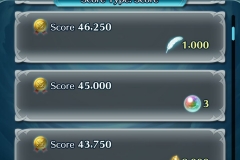 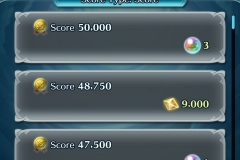 [4 ★] and [5 ★] Louise: Eternal Devotion is the new Hero you can get via this event. You can also get the following Sacred Seals: Spd/Res 1 and Brazen Atk/Spd 1! 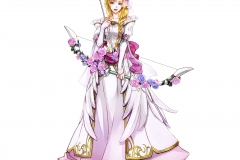 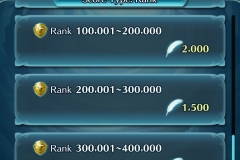 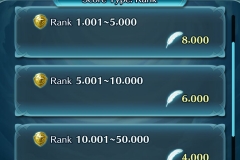 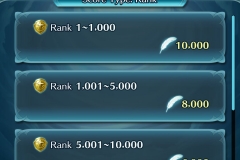 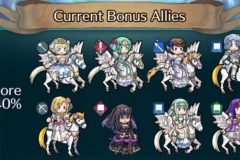 Bonus Heroes also get HP+10 and Atk/Spd//Def/Res+4, as well as double EXP and SP. By the way, all Heroes get those same bonuses during the first 3 battles, every day.