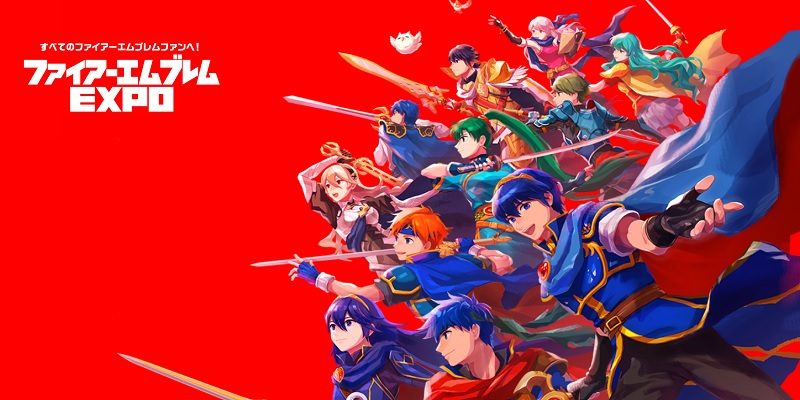 Good news for fans of the Fire Emblem series, and especially those of you who will not be able to attend the event themselves: Intelligent Systems has announced that an album containing the arrangement to be performed live during the Fire Emblem Expo will be released ahead of the event, on March 20th. It’s called Fire Emblem Premium Arrange, and it costs 3 200 Yen (taxes included).

On its official website, Intelligent Systems shared samples for all 13 tracks. You can listen to them on this page, or with the video below:

Unfortunately, it doesn’t look like the Fire Emblem Premium Arrange album is available for pre-purchase anywhere just yet…