X.D. Network have announced that Juicy Realm will be released in Japan on November 7th. Pre-orders on the Nintendo eShop will go live on October 24th, with a 20% off discount (regular price: 1 200 Yen).

Juicy Realm (Switch – eShop) comes out on November 7th in Japan, and later in Europe and North America. The Upcoming Games page has been updated!

Forever Entertainment have announced that Dark Veer will be released on October 24th in North America. Pre-orders are now live on the Nintendo eShop.

Dark Veer (Switch – eShop) comes out on October 24th in North America, and later in Europe. The Upcoming Games page has been updated!

Merge Games have issued a statement regarding a save data glitch in Stranded Sails – Explorers of the Cursed Islands, that could lead to your save data ending corrupted.

Here’s the statement in full: 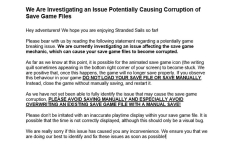 Worker Bee have announced that the free DLC for Old School Musical, Chicken Republic, will also be available in Japan. 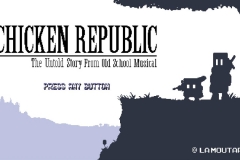 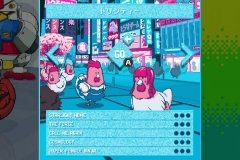 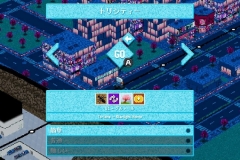 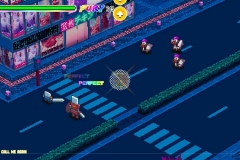 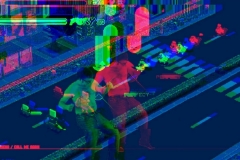 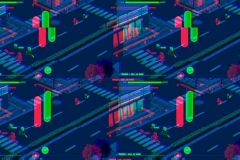 Knives Out (a PUBG clone that’s quite popular in Japan) was announced for the Nintendo Switch during the latest Nintendo Direct presentation. No release date has been announced yet, but the pre-registration campaign is now live: click here to check it out! If enough people pre-register, various rewards will be unlocked (all the way to 100 000 pre-registrations). 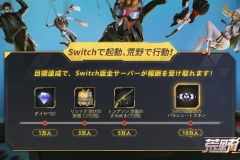 Knives Out (Switch – eShop) does not have a release date yet.