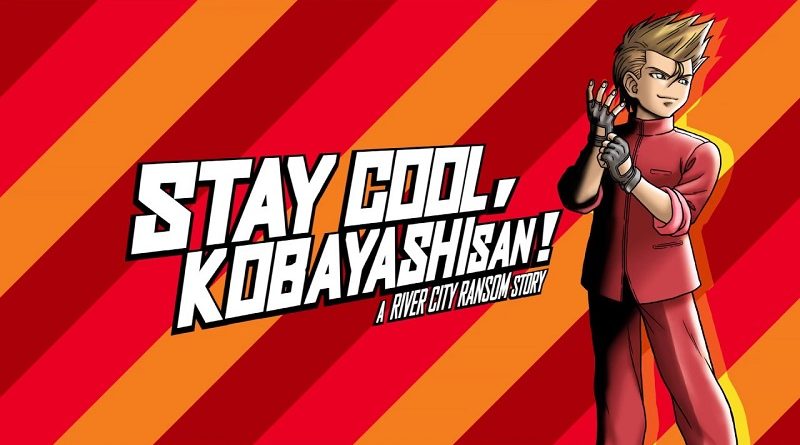 Arc System Works have shared a trailer and some details for Stay Cool, Kobayashi-San! A River City Ransom Story, the spin-off of the River City Ransom/Kunio-kun series releasing on Nintendo Switch next month. It will cost $13.99.

Stay Cool, Kobayashi-San!: A River City Ransom Story is a time-traveling, beat’em up set in the Kunio-kun universe. The game features an fun open-ended fighting system with multiple endings depending on the choices you make in the game. Featuring an all new story and one- or two-player local cooperative action, Stay Cool, Kobayashi-San!: A River City Ransom Story lets players take control of Masao Kobayashi, in a time-travelling adventure to stop the schemes of an evil organization. Fortunately, Kobayashi-san is now accompanied by the boy from the future, Kouki Mizoguchi. and hot-blooded hero, Kunio to bring an end to their nefarious plans.

It came from space and ate our brains

All in! Games have shared some details and screenshots for It came from space and ate our brains, which will be released in Q1 2020 in Europe and North America.

Who’s the most awesome alien slayer in the entire world? You are, obviously, and now you can prove it! ‘It came from space and ate our brains’ is a unique Arcade top-down shooter. Looking for addicting gameplay elements, four-player co-op mode, and tons of aliens to send into oblivion? Yes, yes and yes? You’re in the right place! A merciless alien species has invaded the Earth and they feed on human brains (duh). Wander the city and other atmospheric locations as a no-nonsense kind of guy with the two essentials in life—a flashlight and something to turn aliens into goo. Things look pretty bad and there’s chaos everywhere! Time to save the world! Again! Find powerful weapons, use your flashlight and special powers to send the unwanted intergalactic guests back into space or just kill them, whichever comes first. Watch out—there are different alien types and they all think your brain is delicious! Survive hordes of enemies trying to corner you and get inside your skull… at least until you set a new high score and die like a badass! 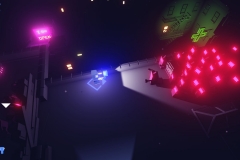 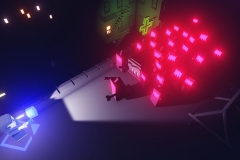 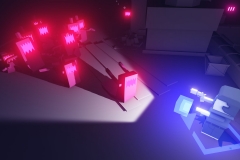 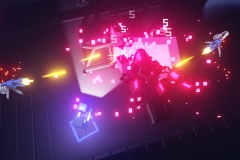 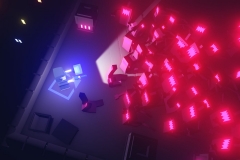 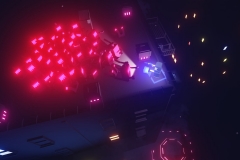 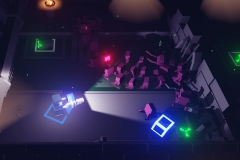 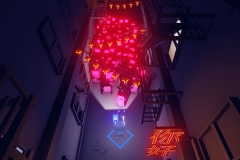 It came from space and ate our brains (Switch – eShop) comes out in Q1 2020 in Europe and North America. The Upcoming Games page has been updated!

Here’s the trailer for the Code Yellow Update for My Friend Pedro, which was released yesterday:

Starting today, Divinity: Original Sin 2 Definitive Edition is available for pre-purchase on the Nintendo eShop in Japan for 7 722 Yen. The game requires 10.4GB, and does offer an English language option. 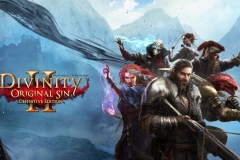 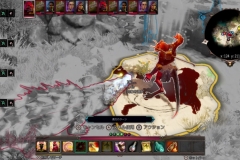 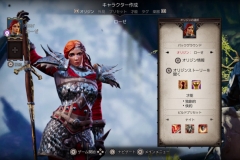 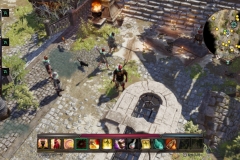