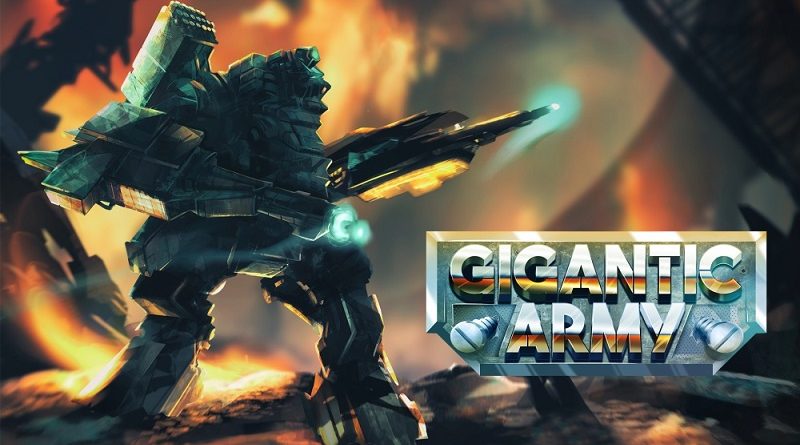 Idea Factory International have announced that they will release Arc of Alchemist in Europe and North America in early 2020, exclusively via the Nintendo eShop. This version of the game will feature the following improvements:

Instead of controlling solely Quinn, the Western release allows players to choose from any member of the colorful cast to explore the desert. Select your favorite party members to arrange new formations, like Sandra, who can cast spells from a distance! More items have also been added, including new base facilities, making it easier to level up your party! The UI has been improved to increase gameplay quality.

And here’s some details about the Story of the game:

Enter the desert in search of the key to save humanity – the Great Power. One year, the king declared that he would send a large-scale investigation team to the Desert of Beginnings.​​

Chosen to captain this mission, Quinn Bravesford leads her soldiers into battle against a swath of enemy nations for the sake of her kingdom. Quinn gazes at the ancient alchemic device, the Lunagear, within her hand. According to the legends of yore, once the Lunagear is equipped with the four Orbs, it will unlock the Great Power that will save humanity. Only one Orb resides in Quinn’s Lunagear. Collecting the four Orbs for the Lunagear, however, is a mere legend. ​​

Finally, here’s the list of key features and some screenshots: 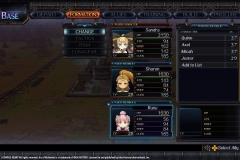 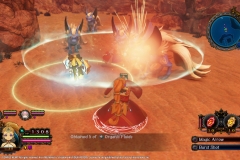 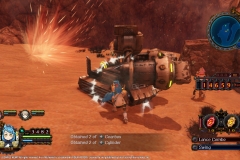 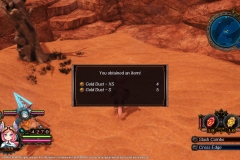 Arc of Alchemist (Switch – eShop) comes out in early 2020 in Europe and North America. The Upcoming Games page has been updated!

Digital Bards have announced that they will release When Ski Lifts Go Wrong in Japan on November 14th. It’s available for pre-purchase on the Nintendo eShop for 1 500 Yen, and it requires 551MB of free space. This version does offer an English language option. 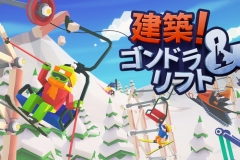 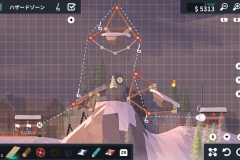 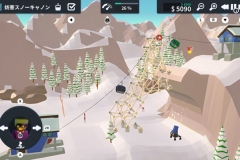 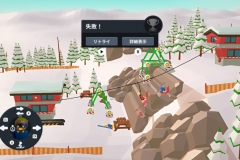 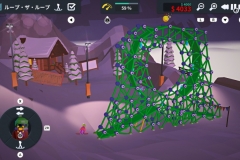 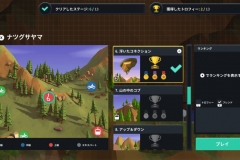 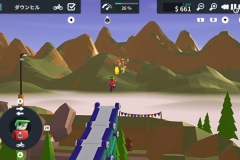 When Ski Lifts Go Wrong (Switch – eShop) comes out on November 14th in Japan. The Upcoming Games page has been updated!

Flyhigh Works have announced that they will release Gigantic Army in Japan on November 14th. It’s now available for pre-purchase on the Nintendo eShop for 810 Yen (regular price from launch: 900 Yen), and it requires 293MB of free space. This version does offer an English language option. 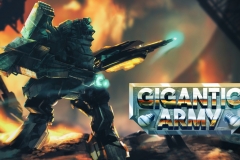 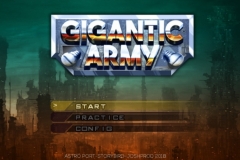 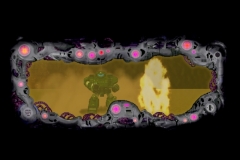 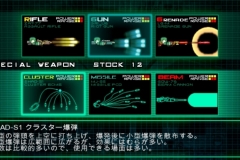 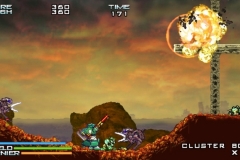 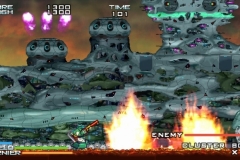 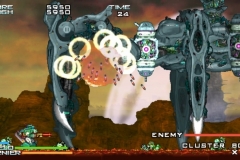 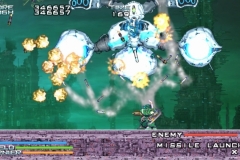 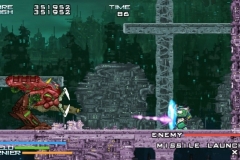 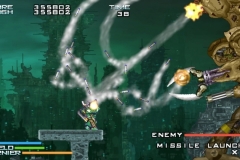 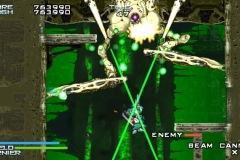 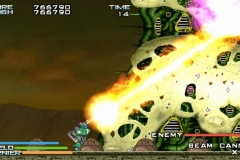 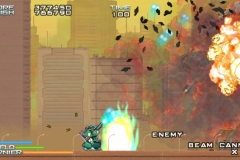 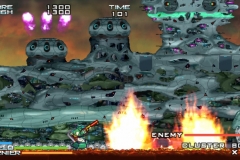 Gigantic Army (Switch – eShop) comes out on November 14th in Japan. The Upcoming Games page has been updated!