Today’s Daily news: video for the Corrupted Update for Dead Cells, but also…

The Corrupted Update for Dead Cells will be released “soon” on Nintendo Switch.

Here’s the latest trailer for Ghostbusters: The Video Game Remastered:

Ghostbusters: The Video Game Remastered (Switch) comes out on December 12th in Japan.

Ratalaika Games have announced that Distraint: Deluxe Edition will be released on November 14th in Japan. It’s now available for pre-purchase on the Nintendo eShop for 800 Yen, and it requires only 119MB of free space. This version does offer an English language option. 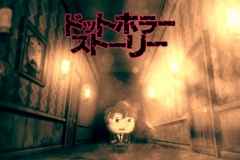 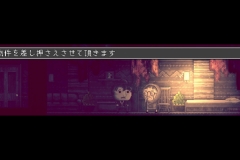 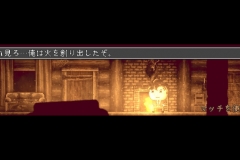 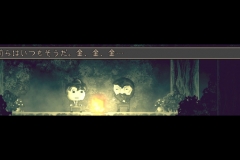 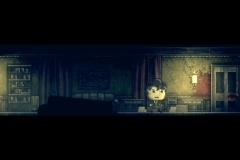 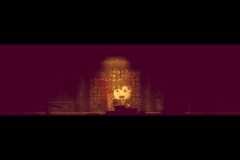 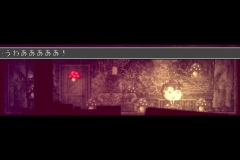 Distraint: Deluxe Edition (Switch – eShop) comes out on November 14th in Japan. The Upcoming Games page has been updated!

Starting today, a demo version for SmileBASIC 4 is available for download on the Nintendo eShop in Japan. It allows you to create your very own games, just like in the full version, but with some restrictions: